World
September 22, 2013September 23, 2013 VOANews
Russia has accused the United States of trying to “blackmail” it into letting the U.N. Security Council authorize force against the Syrian government if Damascus fails to give up its chemical weapons.The United States and its allies have been pressing the Council to adopt a Syria resolution under Chapter 7 of the U.N. Charter, which would permit enforcement through military action.

Russian Foreign Minister Sergei Lavrov said Sunday U.S. officials told him that if Russia does not agree to a Chapter 7 resolution, Washington will block the Organization for the Prohibition of Chemical Weapons from helping to remove Syria’s stockpiles.

Russia and the United States made a deal earlier this month for the Netherlands-based international body to monitor the disposal of all chemical weapons in Syria by the middle of next year.

Speaking to a Russian TV channel, Lavrov accused the United States of “blackmail” and trying to show “superiority” rather than focusing on the common goal of removing the weapons.

In a statement sent to VOA, a State Department official said U.S. diplomats are drafting a U.N. Security Council resolution with the “strongest possible enforcement mechanism” to ensure Syria’s disposal of the stockpiles.

The official said Washington will not negotiate the details in public.

The official also said U.S. Secretary of State John Kerry spoke with Lavrov on Sunday and “reiterated the importance of working together” on their recent agreement about the need to destroy Syria’s chemical weapons. There was no direct U.S. response to Lavrov’s allegations of blackmail.

Kerry and Lavrov reached the agreement after a chemical attack near Damascus killed hundreds of people on August 21. The United States says pro-Assad forces carried out the attack, while Russia blames it on rebels fighting to oust the Syrian leader.

Russia has long opposed Western threats of sanctions or force against the government of Syrian President Bashar al-Assad, a longtime Russian ally.

OPCW said Saturday the Syrian government provided it with an inventory of its chemical weapons as part of the U.S.-Russian deal. OPCW said its “technical secretariat” was reviewing the information.

In his interview, Lavrov said Russia is willing to send military observers to Syria to guard the perimeters of all chemical sites where OPCW experts would conduct disposal-monitoring work.

Meanwhile, the Russian government accused Syrian rebels of firing a mortar at its embassy in Damascus on Sunday. It said the attack left three embassy workers with non-life threatening wounds. There was no immediate claim of responsibility. 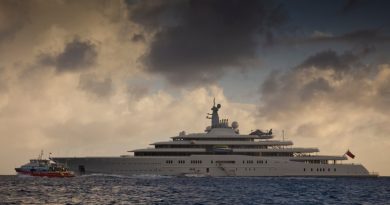 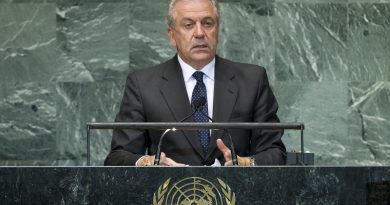 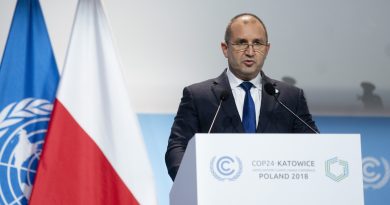 Crunch time for the climate at the COP24 global warming conference