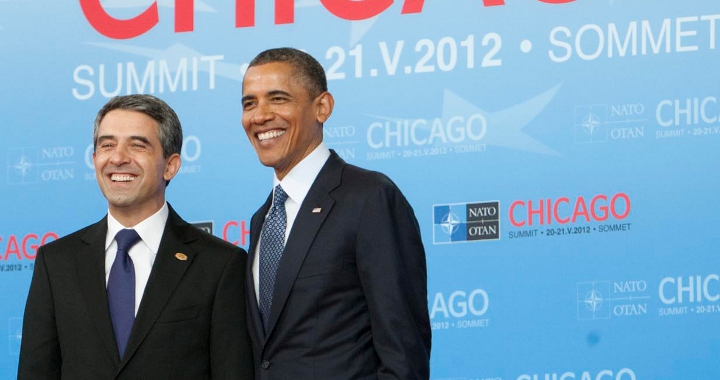 Bulgarian President Rossen Plevneliev and Prime Minister Boiko Borissov added their voices to the stream of messages from foreign leaders congratulating US president Barack Obama on winning re-election for a second term in the White House.

“Allow me to express my confidence that in the next term, you will continue to be a decisive leader and convincing political manager in solving issues important to America, as well as global issues and international relations. I am glad that we will have the opportunity to continue and improve our joint efforts during your second term,” Plevneliev said in a letter, the text of which was released by the Presidency’s press service.

Plevneliev praised the “improving prospects” for broadening commercial relations, co-operation in investment in key areas of Bulgaria’s economy, as well as in the areas of education, science and culture. The underlined the importance of co-operation in the energy sector and key issues concerning energy security and diversification.

“Bulgaria values very highly bilateral co-operation with the US and our partnership in the areas of security and defense, the fight against terrorism and international organised crime,” Plevneliev said, adding that he hoped relations would “deepen” through a more intensive development of direct ties between the citizens of the two countries, including through broadening the opportunities for free travel.

Prime Minister Borissov touched on the topics, saying that the governments of the two countries have worked together on issues of bilateral interest and international importance. “I believe that you share my assessment that our relations have been constantly developing and I hope that this successful co-operation will continue to grow stronger in the coming years,” Borissov said in his missive, according to the Cabinet’s press service.

“I want to use this opportunity to say that the Bulgarian Government and I personally give utmost priority and are fully prepared to work actively together for expanding the multilateral strategic partnership with the US. Our priority is to project bilateral relations over a series of important regional issues, ranging from European and Euro-Atlantic integration for the countries of the Western Balkans, to the situation in Middle East and North Africa, as well as the international forces operation to maintain security in Afghanistan,” Borissov said.

(Bulgarian President Rossen Plevneliev and his US counterpart Barack Obama met in May 2012 at the North Atlantic Council summit in Chicago. Photo: president.bg) 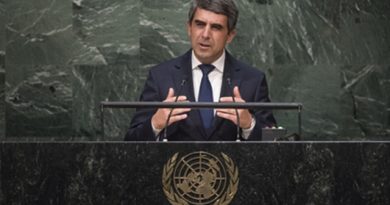 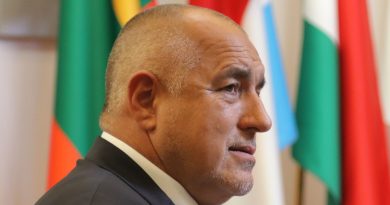