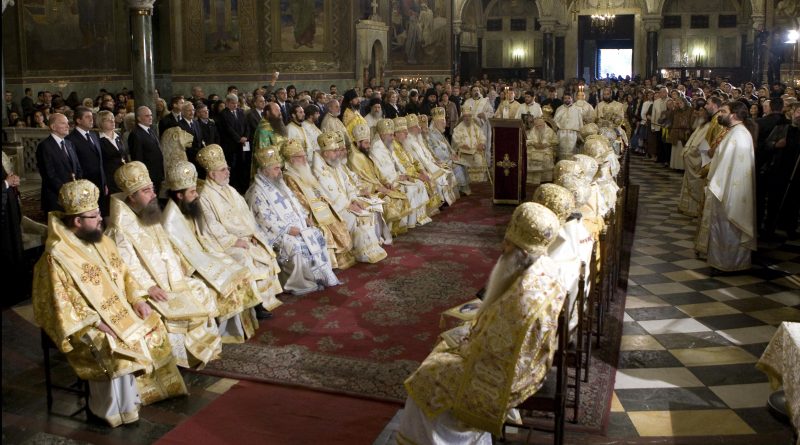 Bulgaria’s Cabinet decided on November 7 to declare November 9 a national day of mourning for Bulgarian Orthodox Church Patriarch Maxim, who died on November 6 at the age of 98.

The Cabinet called that, as a sign of respect to the memory of the late Patriarch and the grief of Eastern Orthodox believers, all planned mass celebrations are postponed or cancelled. National flags on all government buildings will be flying at half-mast.

Maxim is to be buried at Troyan Monastery, a major historical landmark and one of the most important monasteries of the Bulgarian Orthodox Church – it is also close to Maxim’s place of birth and where he joined the clergy as a monk – on November 9. The village where Maxim was born, Oreshak, also declared a day of mourning on November 7.

A requiem liturgy would be held on November 8 at the Sveta Nedelya church in Sofia, at which the body of Maxim would lie in state, reports quoting the Holy Synod office said. A funeral service is scheduled for Alexander Nevsky cathedral for the morning of November 9, at which the public would be able to pay their last respects to Maxim.

(The Holy Synod in Alexander Nevsky cathedral in July 2011 for a celebration of the 40th anniversary of the enthronement of Maxim as Patriarch of the Bulgarian Orthodox Church. Photo: V Nikolov/president.bg)