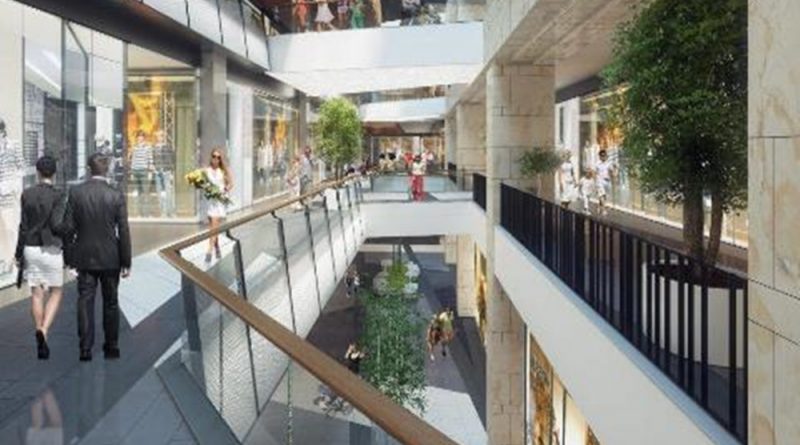 A regular three-month survey by Bulgaria’s National Statistical Institute (NSI) has found that consumer confidence in April 2019 was 0.7 percentage points lower than in January, brought down by opinions among the country’s urban population.

The NSI’s April 2019 poll found that those living in the cities in Bulgaria had a more negative view of the economic situation in the country over the past 12 months, while those in rural areas were less negative compared with the previous survey.

Euro falls to near 12-year low against US dollar