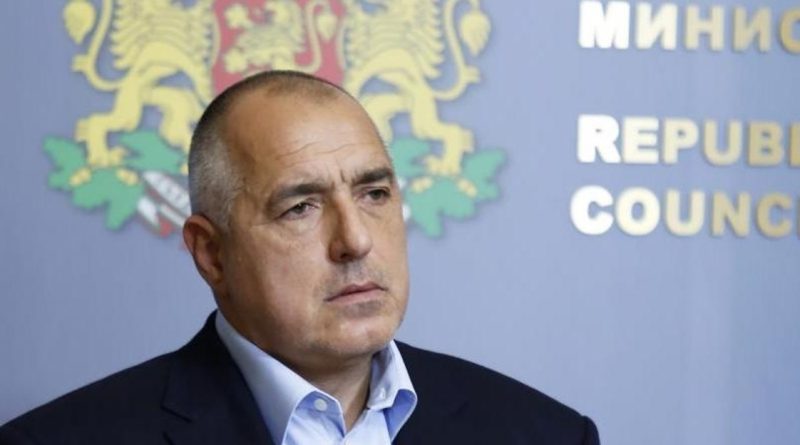 Bulgarian Prime Minister Boiko Borissov has sent condolences to his New Zealand counterpart Jacinda Ardern after the terrorist attack on two mosques in Christchurch that left 49 people dead and 20 injured.

“On behalf of the Bulgarian government, and personally, on my own behalf, I offer my sincere condolences to you and the people of New Zealand,” the government information service in Sofia quoted Borissov as saying on March 15.

The Bulgarian Prime Minister shared the sorrow of the families and relatives of the victims, the statement said.

The BBC quoted Ardern as describing the incident as a terrorist attack and one of New Zealand’s “darkest days”.

A man in his late 20s was charged with murder and will appear in court on Saturday morning, police confirmed. Two other men and one woman were detained nearby and firearms seized, the BBC said. 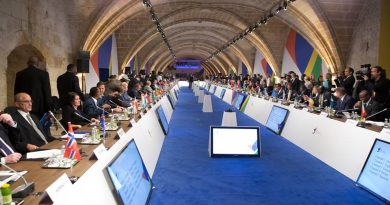