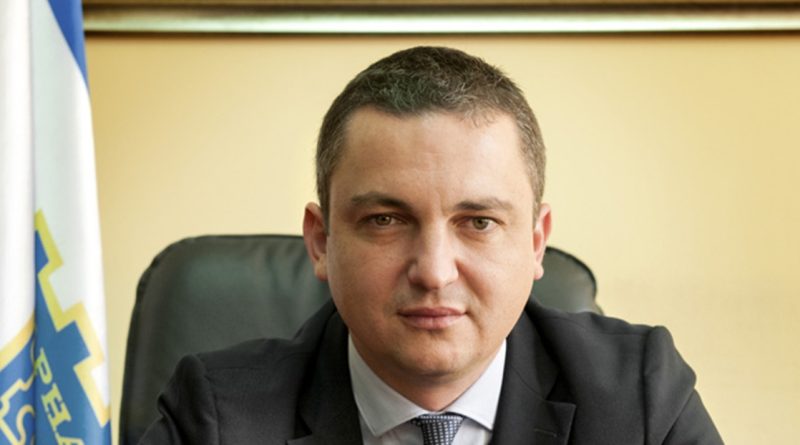 By the late afternoon of the day after voters in Bulgaria’s Black Sea city of Varna went to the polls in mayoral elections, it remained unclear whether they would have to return to vote again this coming Sunday.

The first big question, after the October 27 2019 elections, was whether incumbent Varna mayor and GERB candidate Ivan Portnih had won a first-round victory.

Early on Monday, it seemed that he might have. But by 3.40pm, with 93.5 per of protocols processed, Portnih was shown as having 49.31 per cent, raising the prospect of a run-off election on November 3.

The second big question was who would be his rival at the second round. The same figures showed Vuzhrazhdane candidate Kostadin Kostadinov with 14.3 per cent (representing 13 535 votes) and the Bulgarian Socialist Party’s Anelia Klisarova with 14.06 per cent (13 305 votes).

This is quite a contrast compared with the mayoral elections in Varna in October 2015.

Four years ago, Portnih – first elected mayor in a by-election in July 2013 – won a first-round re-election victory with 62.67 per cent. In that election, there were 10 mayoral candidates, while in 2019 there were 11.

In October 2015, Kostadinov, standing on a ticket backed by a coalition of Vuzhrazhdane and other ultra-nationalists, got 5.49 per cent, while Klisarova, then also the BSP candidate, got 7.48 per cent. 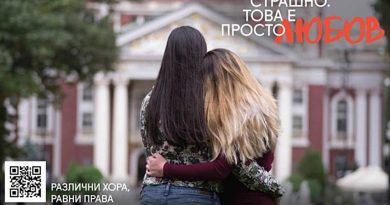 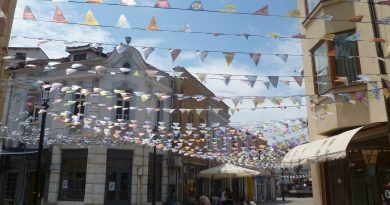