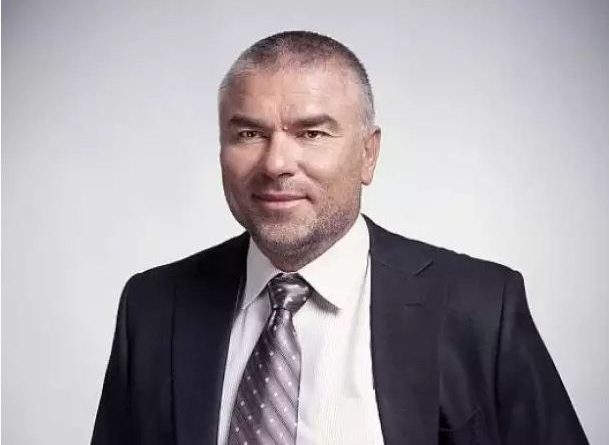 Just a day after it announced that it was to boycott sittings of Bulgaria’s Parliament – without making clear its reasons for doing so – Vesselin Mareshki’s populist Volya party provided the votes for a quorum for the March 15 sitting to go ahead.

Getting the quorum for sittings to proceed has become a bit more difficult since the opposition Bulgarian Socialist Party, the second-largest of five groups in Bulgaria’s Parliament, began a boycott four weeks ago.

The parties in the ruling majority – Prime Minister Boiko Borissov’s GERB and the ultra-nationalist United Patriots grouping – showed scant concern after Mareshki announced his “boycott”. GERB parliamentary leader Tsvetan Tsvetanov said that to muster the votes for a quorum, discipline would be required. Together, GERB and the United Patriots have 122 votes, enough for a quorum if all register as present.

However, the supposed absence of Volya caused several commentators to say that securing a quorum would be dependent on the Movement for Rights and Freedoms. For several weeks, MRF MPs – while attending sittings – have not registered themselves as present.

On the evening of March 15, within hours of announcing the “boycott”, Mareshki issued qualifications in a television interview.

He said that Volya would come to the plenary sessions to help provide a quorum. Further, the party would take part in debates, but only on “important topics”.

Mareshki also told the media that he wanted a meeting with GERB, to ask questions about their implementation of their governance programme. He said that he would also demand – again – that Borissov dismiss Krassimir Karakachanov as deputy prime minister. Karakachanov, who also holds the defence portfolio, is a co-leader of the United Patriots.

Volya MP Plamen Hristov denied on March 15 that the party’s presence in Parliament, and its vote for a quorum, represented an about-face.

Responding to comments the day before from Karakachanov and United Patriots co-leader Valeri Simeonov that Parliament “did not need Mareshki’s pills” (a reference to the Volya leader’s cut-price pharmaceuticals business), Hristov said that it remained to be seen whether, at the next sitting scheduled for Wednesday next week, Mareshki’s pills would be needed.

United Patriots MP Iskren Vesselinov said that Volya was not needed to get a quorum. Doing that required the full mobilisation of the ruling majority. Vesselinov described Volya’s actions as a “cheap circus”.

On the morning of March 15, it was Volya’s votes that secured the quorum – at a second attempt, after a recess of 10 minutes following a failed first attempt.

It has been confirmed that GERB and Mareshki spoke on March 14. This was followed by hints that mutual concessions are possible.

Mareshki’s MPs frequently vote with the government. BSP leader Kornelia Ninova earlier described Volya as being both in government and opposition.

The BSP also has accused GERB and the MRF as acting as effectively a coalition, pointing to issues such as the Electoral Code and the Religious Denominations Act.

All recent opinion polls suggest that in the European Parliament elections in May, and in – theoretical – early parliamentary elections, Volya – currently the smallest party in the National Assembly, with 12 MPs out of 240, would win no seats.