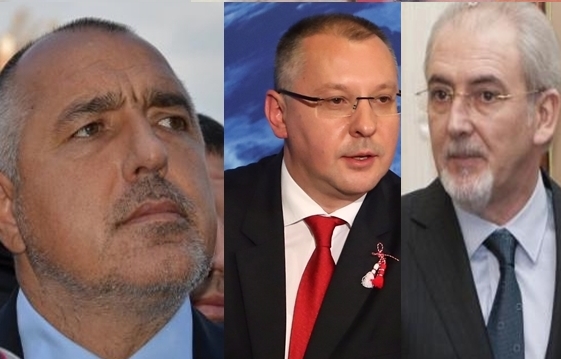 Planned consultations among Bulgaria’s political parties represented in the National Assembly did not go ahead on June 24, but could still happen by the end of the week.

At a June 17 meeting of the Consultative Council on National Security, attended by the leaders of political party groups in Parliament, it was agreed that the timeframe for ahead-of-term national parliamentary elections would be September 28 to October 12.

But this left Bulgarians none the wiser on when the cabinet will resign, while further political turbulence after the consultative council meeting called into question when consultations would take place – and that after a delay to the start of talks because of the unavailability of some party leaders.

The executive bureau of the Bulgarian Socialist Party met on June 24 and was expected to propose a date for the start of consultations. As it turned out, the political news of the day was the resignation of BSP leader Sergei Stanishev from the National Assembly to take up a seat in the European Parliament, a move precisely the opposite of what he repeatedly had said he would do.

Unconfirmed reports in the Bulgarian-language media said that within informal shuttles among party political headquarters, a new scenario was being floated, the formation of a “grand coalition” cabinet, with the resignation of the current cabinet later this week.

Centre-right GERB, the largest party in the National Assembly and also the clear victor in the May 25 European Parliament elections in Bulgaria, said earlier that it would not take part in the consultations that had been scheduled to start on June 24, because other parties had broken their word on undertakings made at the Consultative Council for National Security meeting.

These breaches of faith included voting on important long-term legislation in the National Assembly, and the making of significant appointments of office-bearers whose terms will long outlast the lifespan of the current cabinet and Parliament.

A report in Bulgarian-language daily 24 Chassa said on June 24 that there were informal talks between the BSP and GERB on the formation of an “expert programme cabinet” within the term of office of this Parliament, thus keeping the Movement for Rights and Freedoms, hitherto ruling axis partner of the BSP, out of power for at least a year.

This report runs counter to media speculation elsewhere of GERB and the MRF having reached a behind-the-scenes understanding about the path to early elections.