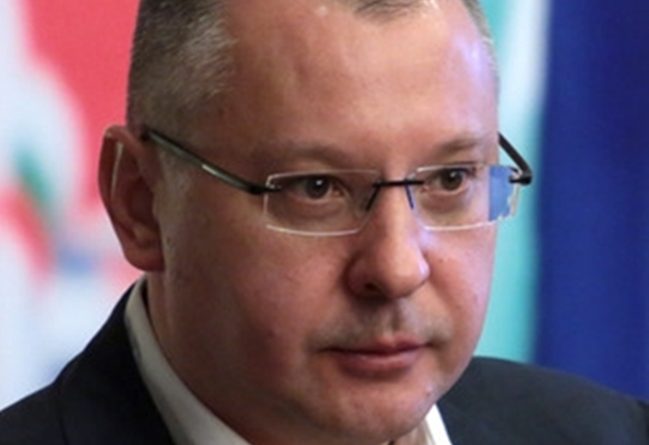 Sergei Stanishev, leader of the Bulgarian Socialist Party and of the Party of European Socialists, has quit the 42nd National Assembly to take up a seat as a member of the European Parliament.

Stanishev’s resignation from Bulgaria’s Parliament came close to the deadline for MPs elected as MEPs to choose in which legislature they would sit, and against a background of uncertainty of just how long the 42nd National Assembly and Bulgaria’s current cabinet will last.

Stanishev led his party to resounding defeat in Bulgaria’s May 25 2014 European Parliament elections, with the BSP placing a distant second behind centre-right opposition party GERB, the latter also the largest party in the National Assembly after the May 2013 parliamentary elections in Bulgaria.

There also was national amusement when, through the use of preferential voting, Stanishev was dislodged by his electorate from the number one spot on the BSP European Parliament ballot, although some in the party claimed that this was because of confusion among voters about using the ballot, with preferential voting an innovation in the 2014 EP elections in Bulgaria.

The BSP leader had not been among the main group of MPs who resigned from the National Assembly last week, and his move to the European Parliament is a reverse of his previous position, frequently repeated, that he would not take up his seat in the EP if elected.

Local media quoted National Assembly officials as confirming that Stanishev had tabled his resignation from Parliament at about 5.30pm on June 23.

Stanishev is reported to have various ambitions at European level. Controversially, for some time he has been said to be aiming to become Bulgaria’s European Commissioner.

However, the nomination of Bulgaria’s European Commissioner has become an especially fraught issue in the light of the BSP having been thrashed in the European Parliament elections. GERB leader Boiko Borissov has said that the current cabinet, put in place by the BSP and the Movement for Rights and Freedoms, has no moral right to make the appointment.

With a timeframe of September 28 to October 12 for fresh national parliamentary elections, the matter may end up being dealt with by a caretaker cabinet, while at a meeting of the Consultative Council on National Security, the European Commissioner appointment was among issues on which the leaders of political parties are meant to reach consensus – at least on the principles and rules for the process.

Stanishev also is said to have the ambition to become chairperson of the PES’s European Parliament group.

In Brussels, consultations on leaders of major European political groups on the nominations to appointments of the top posts in European Union institutions are proceeding.

The European Parliament elected in the 28 member states of the EU between May 22 and 25 2014 is to hold its constitutive sitting on July 1 to 3. 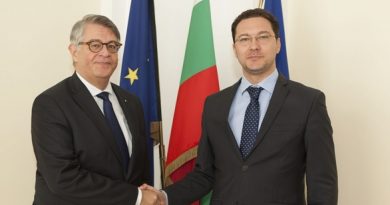 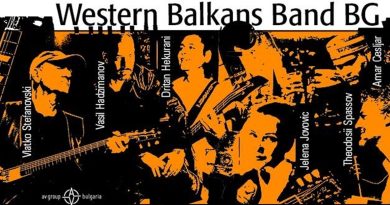