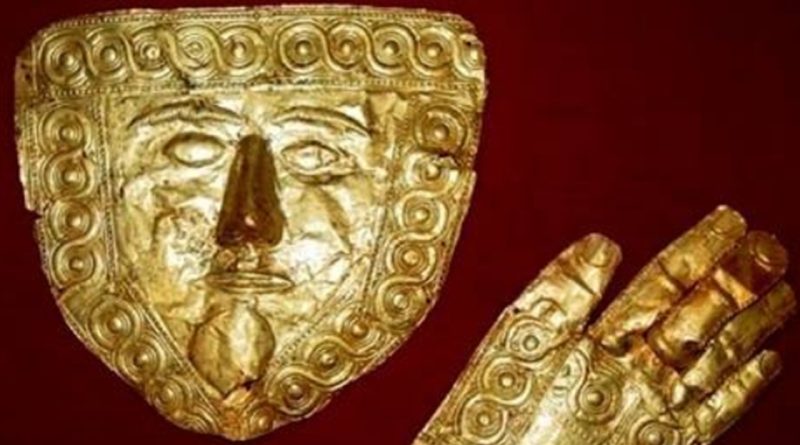 Bulgaria’s Cabinet approved on March 6 a draft agreement between the ministries of culture of Bulgaria and the Republic of North Macedonia on the holding in Skopje of a joint exhibition “100 years of Trebeništa”, the government information service said.

Trebeništa is near Ohrid in the Republic of North Macedonia and is the site of a necropolis estimated to date from the Iron Age, around the seventh century BCE.

The site was discovered in 1918 by Bulgarian soldiers. The government in Sofia sent archaeologist Karel Škorpil to excavate the site. In the years since then, burial sites, five golden marks, iron earrings and other artefacts have been found.

The exhibition to be mounted by the culture ministries of the two countries will be in North Macedonia’s capital Skopje from March 14 to September 15. It is being organised by the Bulgarian Academy of Sciences’ National Archaeological Institute and the National Institute of Archaeology Museum in Skopje.

(Photo, of golden artefacts found at the site in 1918: Photo: Chernorizets Hrabar) 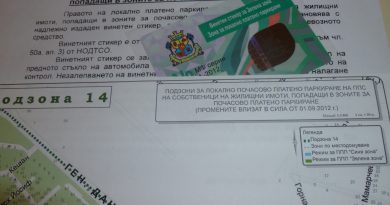