Bulgaria’s President Roumen Radev said on December 19 that he has vetoed provisions in the amendments to the Penal Code, passed by Parliament last week, that give law enforcement agencies more time until they have to notify relatives of an arrestee.

Specifically, the changes in the penal procedure would allow police to detain a person for up to 48 hours before serving notice to their family, if investigators deem that time necessary to carry out further actions that, if prevented, would seriously jeopardise the investigation.

Additionally, and “more worrisome” according to Radev’s veto motives, is the provision that allows a 24-hour delay of arrest notification in case of minors.

“The president support the efforts and measures taken to fight terrorism, organised crime and other forms of complex criminal activity as necessary and justified, but disagrees with the lawmakers’ approach,” the presidency said in a statement.

“Without clearly defining the people and specific crimes to whom arrest notification delay can be applied, there is an opportunity being created for disproportionate breach of rights and there is a risk that an exception will become the rule,” the statement said.

This breached the provision in the constitution that says that a person’s rights should not be restricted beyond what is necessary for the administration of justice, while also violating the EU directive on the right of access to a lawyer and could lead to further violation of rights, such as the right to work if an arrestee is not allowed to notify their employer, the president’s motives said.

Radev’s veto was his eighth so far this year, with Parliament overturning all but one, in a case where the vetoed provision was withdrawn before it was put to a vote. 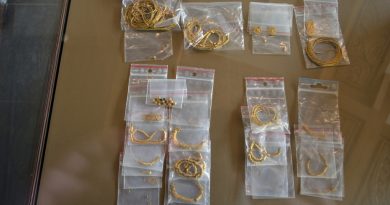 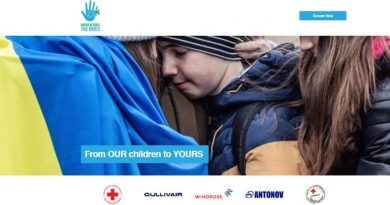 ‘Hands Across the Skies’ aid for Ukrainians to arrive in Bulgaria