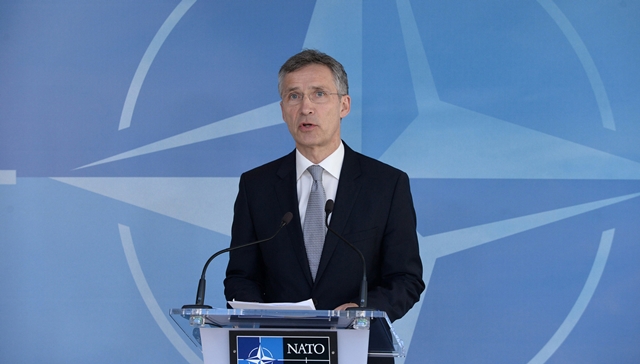 Nato Secretary General Jens Stoltenberg has reiterated his stance that the creation of the army of Kosovo is ill-timed.