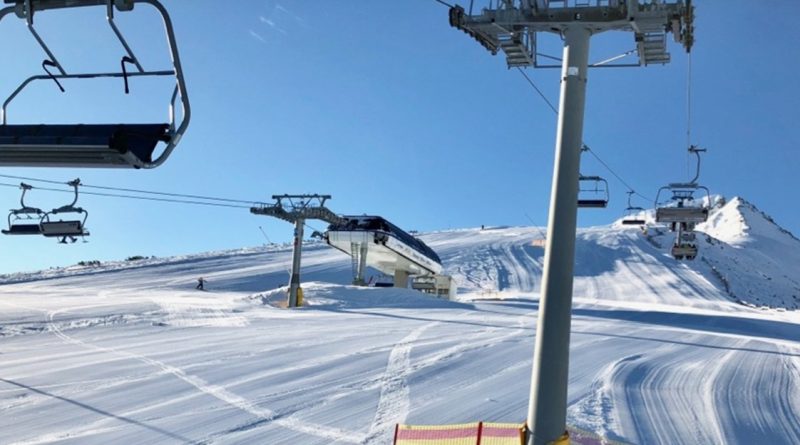 Bulgaria’s Government approved on December 3 the resolution that gave Environment Minister Neno Dimov the official mandate to re-negotiate the 2001 concession agreement for the winter resort of Bansko.

The Cabinet said in a statement that Dimov’s negotiations with Yulen, the company that holds the Bansko concession, should adhere to Bulgaria’s current legislation and the recommendations made by the Prosecutor-General, but did not give further details on any targets regarding the concession fee or the dispute about the geographic reach of the contract.

Last month, Bulgaria’s Prosecutor-General Sotir Tsatsarov said in statement that the prosecutor’s office asked the Cabinet to bring the concession contract in line with the country’s laws, including with regard to concession fees, and ensure that the area used by the concession holder did not exceed the one specified in the contract, namely 99.55 ha.

At the time, Dimov said that the contract had three different methods outlining the concession area. This has caused no small amount of uncertainty over the years, including from environmental activists concerned that the concession-holder could use the vagueness of the terms to re-develop areas in the Pirin National Park, which borders on the Bansko ski area.

After reaching a “mutually-acceptable decision”, Dimov is to table a draft Cabinet resolution to approve the amendments to the concession contract, the Government statement said, without giving a deadline for the resolution of the talks.