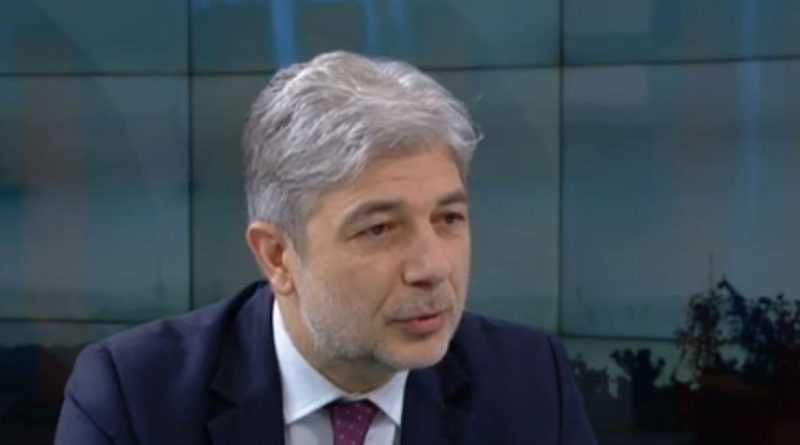 Bulgaria’s Environment Minister Neno Dimov said on November 23 that he would ask the Cabinet for a mandate to negotiate a higher annual fee with Yulen, the company that holds the concession for the ski areas in the winter resort of Bansko.

Nenov told reporters that he would table a resolution asking for such a mandate at a Cabinet meeting, with the main topics of negotiations with Yulen being the concession fee hike and contractual amendments to clarify the exact area of the concession.

Dimov said that the contract had three different methods outlining the concession area, blaming the ministry’s leadership at the time the contract was signed in 2001 for the lack of clarity.

“We will seek a solution, which does not look easy at all at this stage. Quite the opposite, it is exceedingly difficult because on one hand, we cannot give such a large area. On the other hand, it would in practice mean an entirely new concession contract. On the other hand [sic], we do not want to shut down the Bansko resort and take away that concession,” Dimov said, as quoted by Bulgarian National Radio (BNR).

Dimov’s news conference came several hours after Bulgaria’s Prosecutor-General Sotir Tsatsarov said in statement that the prosecutor’s office asked the Cabinet to bring the concession contract in line with the country’s laws, including with regard to concession fees, and ensure that the area used by the concession holder did not exceed the one specified in the contract, namely 99.55 ha.

The Environment Ministry planned to raise the concession fee issue last year, but postponed it until after amendments to the management plan of Pirin National Park, adjacent to the Bansko ski area, were passed.

The management plan is currently subject to judicial review, with a three-judge panel of the Supreme Administrative Court ruling earlier this year to overturn the planned changes on the grounds that the government decision was in breach of the country’s environmental protection laws.

Those amendments, tabled by the Bansko municipality, were widely seen as opening the way for the construction of a second ski lift in the Bulgarian winter resort and were approved by the government at its last meeting in 2017.

For years, the issue of the second lift in Bansko has pitted the municipality and local residents, who have lobbied in favour, against environmental protection groups, who fear that any changes would lead to overdevelopment of the Pirin mountain range, a Unesco world heritage site. 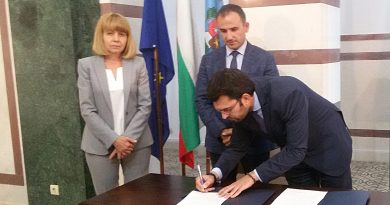 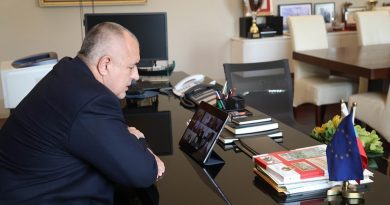