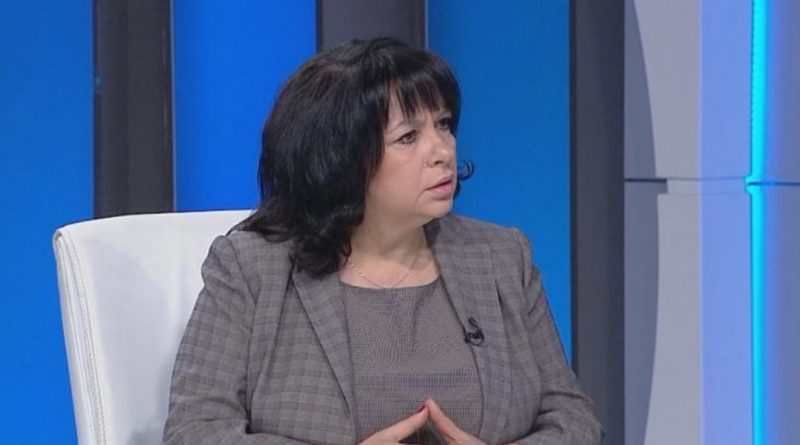 Bulgaria’s Energy Minister Temenouzhka Petkova said on November 23 that regulatory approval from the European Commission for the restart of the Belene nuclear power plant would not cause a major delay for the project.

Petkova told Bulgarian National Radio said that the Commission’s assessment would take several months, but before Bulgaria could ask for the EC’s approval, it needed to complete its search for strategic investors, so that those investors could provide the necessary information to the EC.

The minister’s comments come a day after Bulgarian MEP Svetoslav Malinov said he received written answers from the European Commission on the topic of Belene’s restart.

Malinov said that in its response, the Commission said that such a restart would represent a new project under the Euratom Treaty, which would have to meet the more stringent nuclear safety rules adopted by the EU after the Fukushima nuclear disaster in 2011.

“This means that the new investors that the Cabinet is seeking would have to agree to join a project that does not currently have the European Commission’s approval,” Malinov said.

Petkova appeared to dismiss Malinov’s point, saying that the project was unchanged in terms of the technology selected and appeared to indicate that any future request for Commission approval would be submitted as an amended investment project, rather than a new one.

Regarding Malinov’s criticism that Belene was unlikely to be ever built but offered “the opportunity to steal more money from Bulgarian taxpayers,” Petkova re-iterated the Cabinet’s commitment to the “market principle”, namely that any future investor in Belene would have to agree that the plant is built without any state guarantees to finance the project or long-term electricity purchase contracts.

Bulgaria’s Government approved earlier this month the draft framework for the selection process of a strategic investor for the Belene nuclear power plant, with Petkova indicating at that time that the process could take 12 months in a best-case scenario.

The draft is set to be presented in the near future to Parliament, which earlier this year gave the Cabinet a mandate to hold talks with potential investors, but stopped short of lifting the 2012 moratorium that halted all work and shelved the Belene project. 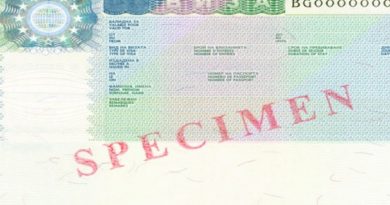