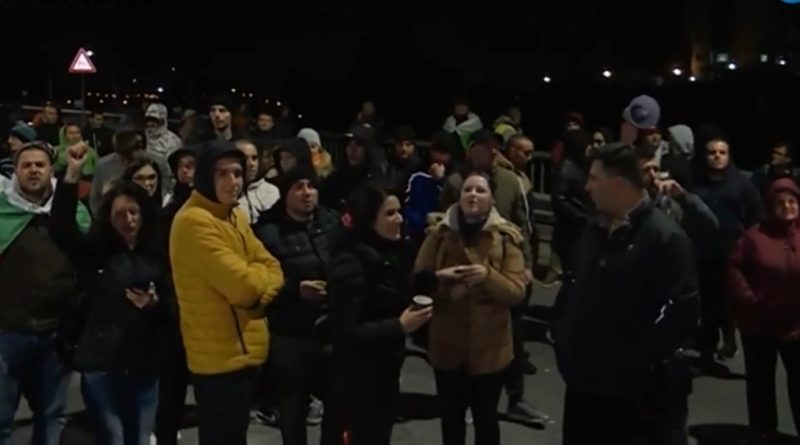 A motorist caught up in congestion caused by protesters against “high fuel prices” in the Bulgarian town of Pernik fired shots from a gas pistol, Bulgarian National Radio (BNR) reported on November 16.

No one was injured in the incident, BNR said.

For several days, traffic congestion has been caused in various parts of Bulgaria by protesters blocking motorways and key roads. The trend started on November 11 when protesters used their cars to block motorways and thoroughfares, leaving other motorists stranded for several hours. Further protests, which are largely aimed at the resignation of Bulgaria’s government, are expected.

BNR said that after firing the shots, the motorist broke through the column of protesters and drove away. En route to Bulgarian capital city Sofia, 26km from Pernik, he caused an accident, the report said.

The motorist is in police custody and criminal charges have been lodged, BNR said.

Bulgaria’s government has responded to the protests by saying that it does not fix fuel prices, which are determined by trends on world oil markets. At the same time, it has held talks with fuel retailers on ways to reduce prices at the pump. 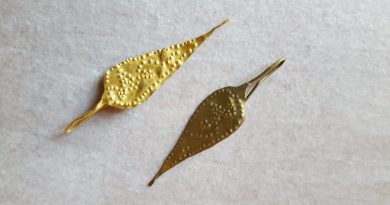 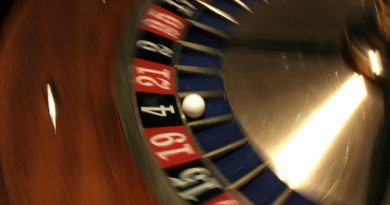