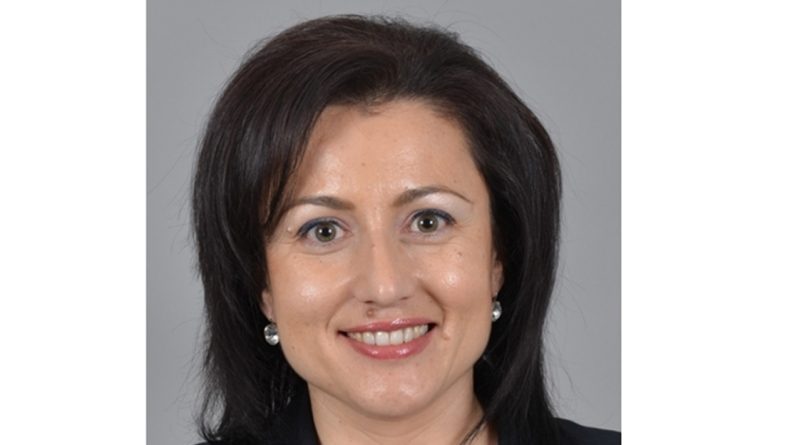 A new investigation is to begin following suspected irregularities in funding from the State Fund Agriculture for guest house projects, Agriculture Minister Dessislava Taneva said in a television interview on June 7.

Owners of such properties have requested money for pools, jacuzzis and restaurants, she said.

Inspections are to begin on June 9, to establish whether the projects are in accordance with the rules governing EU funding or are being done for personal use.

“I have 14 contracts, which have been submitted for approval to the State Fund Agriculture, for additions to guest houses, eligible under the rural development programme. The question is whether these investments will be used for their intended purpose. There are swimming pools, jacuzzis, children’s playgrounds for guest houses,” Taneva said.

She said that the head of the review team would report the findings to the media.

Taneva said that if there were any doubts about the business plans, no funding would be granted.

She said that fines already issued would not be paid by the Bulgarian taxpayer. This was a reference to a ruling earlier that fines issued over irregularities involving guest houses had not been imposed in terms of the law and the state would have to refund the money.

“We will make every effort that those who have broken the rules will pay. Fines already have been paid for penalties issued and the state has collected those fines,” she said.

Taneva said that in her previous term in office as Agriculture Minister, there had been indications of possible irregularities.