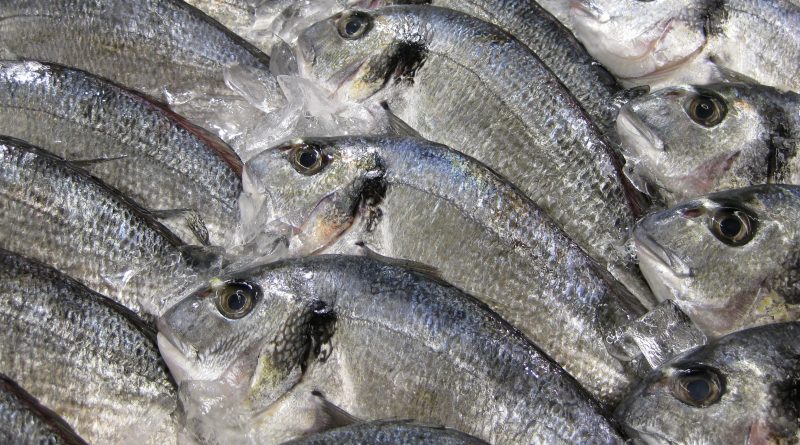 The Bulgarian Food Safety Agency said that in connection with the summer tourist season, it had begun checks of various kinds of catering and food establishments in three districts at the country’s Black Sea coast.

The checks, in the districts of Varna, Bourgas and Dobrich, began on June 3 and will continue until September 13 2019, the end of the summer tourist season on the eve of the opening of the Bulgarian school year.

The inspections will be carried out at food retail establishment, catering establishments, mobile and temporary sites, as well as eating places in restaurants and “all inclusive” complexes, the agency said.

It said that the inspections will ensure compliance with legislation, including registration of the places, hygiene conditions, maintenance of food safety management system, including matters such as storage, labelling requirements and the availability of documents of origin of the food.

Inspectors will check whether the catering facilities are operated by persons who hold regularly certified personal health records, as required by law.

the restaurants and hotels as well as the health status of the staff are checked.

Bulgarian National Television reported on June 7 that one of the most serious violations by the agency was in connection with the open-air sale of fish.

The head of the district food safety directorate in Varna, Dr Zlatina Dimova, said that where there were irregularities at a site, that could pose a risk to consumers, the agency would seal the place.

Dimova said that a frequent complaint was from people reporting that what was stated on the label did not correspond to what was contained in the food itself.

You could be in the ‘Complaints Choir’ 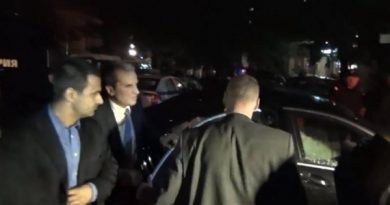 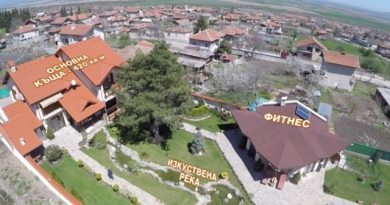