The three European Union member states in south-eastern Europe were among the largest net recipients of personal transfers in the bloc in 2017 , the EU statistics body Eurostat said on November 15.

This statistic covered all “transfers in cash or in kind between resident and non-resident households, disregarding the underlying source of income, the relationship between the households or the purpose of the transfer,” according to Eurostat’s definition, making it a broader term than workers’ remittances, which only covered compensation of employees.

Romania ranked third among all EU member states, according to Eurostat data, with a net balance of personal transfers of 2.57 billion euro in 2017. The country had inflows of 2.82 billion euro (including 2.46 billion from other EU states) and outflows of 252 million euro. 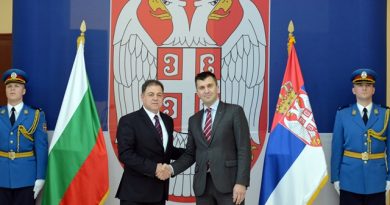