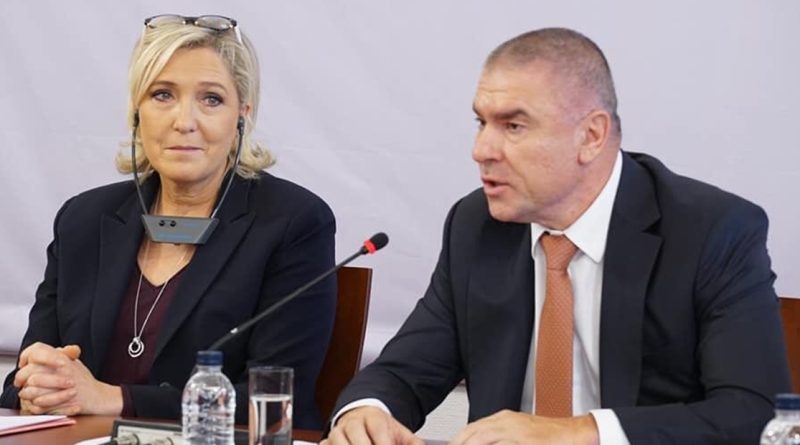 Marine Le Pen, leader of the French far-right party National Rally, has told a forum in Bulgarian capital city Sofia that the European Union is the “biggest enemy of Europe”.

The Sofia meeting was hosted by Vesselin Mareshki and his populist Volya party, the smallest group in the 240-seat National Assembly, with 12 MPs.

Le Pen described Brexit as an example of what could happen if Europe did not consider matters carefully. 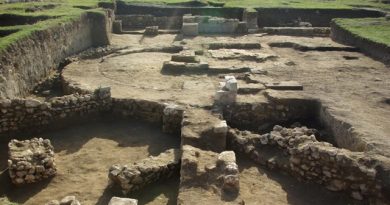 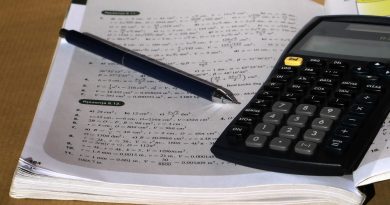