Valeri Simeonov, co-leader of the minority coalition partner in Bulgaria’s government the United Patriots, resigned as Deputy Prime Minister on the night of November 16.

Simeonov has been the target of weeks of protests demanding his resignation as deputy head of government over offensive comments he made about protesting mothers of children with disabilities. Under pressure from coalition partners, Simeonov eventually apologised for the comments, even though previously he had stood by them.

Borissov’s government is in power on the basis of a coalition between his centre-right GERB party and the United Patriots, a grouping of far-right and ultra-nationalist parties. Borissov, facing sundry protests mobilised around the issue of cost of living, said as recently as November 16 that he saw no reason for his government to resign.

Public broadcaster Bulgarian National Television said that Simeonov had resigned and had called journalists to a special news conference at the Cabinet headquarters in Sofia. 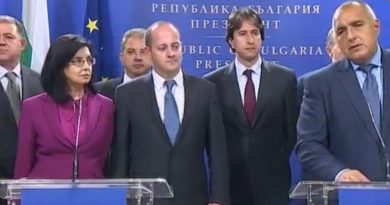 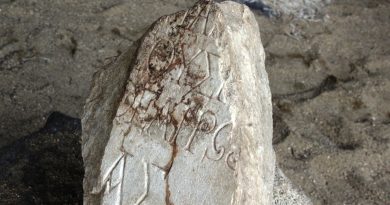