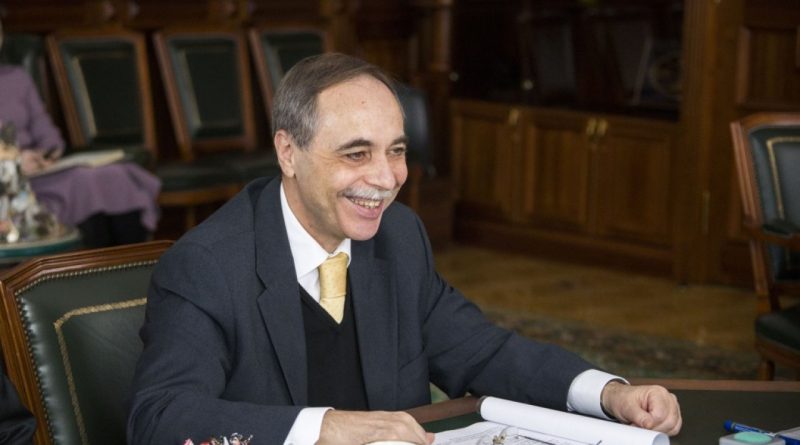 Bulgaria’s government said on March 27 that it has recalled its ambassador to Russia Boiko Kotsev for consultations, the Cabinet said. The announcement comes just days after Prime Minister Boiko Borissov said that such a move was not on the table.

Borissov spoke to Kotsev by phone to discuss “the Skripal case” – meaning the March 4 nerve agent attack in the UK on former Russian spy Sergei Skripal, although the government statement did not refer to it as such – as well as the “reactions in Russia, the European Union and the international community,” the statement said.

Bulgaria, which holds the rotating presidency of the European Union until the end of June, was among the member states to take a more cautious stance on the issue.

A number of EU countries announced the expulsion of a total more than 30 Russian diplomats on March 26 (joined by the US that expelled 60 diplomatic staff, as well as Canada, Australia, Albania, Macedonia and Ukraine), but Bulgaria was not one of them.

Bulgarian Foreign Minister Ekaterian Zaharieva, speaking to private broadcaster Nova Televizia earlier in the day, re-iterated Bulgaria’s solidarity with the UK in this matter, but said that “Bulgaria does not have such a decision” to expel diplomats and “does not believe that such action is warranted.” 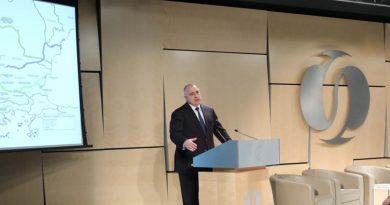