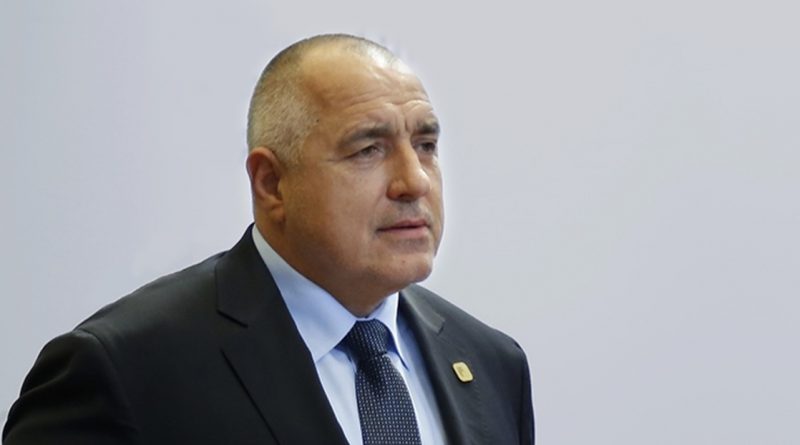 Bulgarian Prime Minister Boiko Borissov says that while there is “high probability” that Russia was behind the March 4 nerve agent attack in the UK on former double agent Sergei Skripal and his daughter Yulia, there is no hard evidence, and recalling Bulgaria’s ambassador from Moscow was not on the table.

Borissov was speaking on March 23 after a European Council meeting he attended requested EU foreign policy chief Federica Mogherini to recall EU ambassador Markus Ederer from the Russian capital for consultations over the attack on the Skripals in Salisbury.

The Bulgarian Prime Minister, whose country currently holds the rotating Presidency of the Council of the EU, said that the EU leaders’ decision to recall the ambassador from Moscow showed that, in spite of Brexit, the UK and the EU were inextricably linked and mutually supportive.

Borissov said that he had asked for more evidence that Russia was behind the attack, so that “high probability becomes full probability”.

Borissov, who heads a coalition government made up of his centre-right party and a grouping of far-right and nationalist parties, indicated that he did not believe that the minority partner, the United Patriots, would support the recall of the Bulgarian ambassador from Moscow.

He expressed concern that the recall of the EU ambassador from Russia would cause a further deterioration in relations.

“I expect very rapid tensions in the coming weeks, because many countries will start to recall their ambassadors too”.

Borissov said that the current times as “heavier than the Cold War” when there were clear dividing lines and two global players.

“I am not optimistic at the moment about the peaceful development of the world. A time in which diplomats are widely recalled will hardly bring more peace, calm and understanding,” he said.

At the European Council meeting, Borissov recalled the case of the allegations against the then Saddam Hussein regime in Iraq having had weapons of mass destruction. “Tony Blair (the UK prime minister at the time) apologised later, but things were over,” Borissov said. 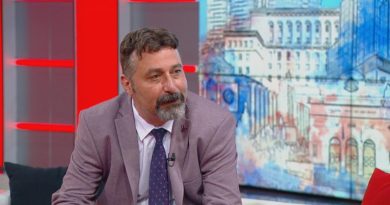 Bulgaria: Trifonov’s party lists ‘areas of agreement’ with 3 other groups 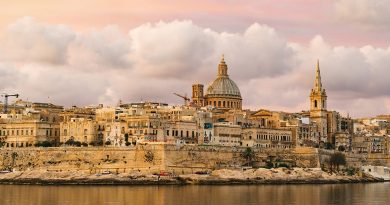 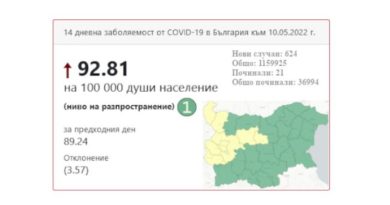