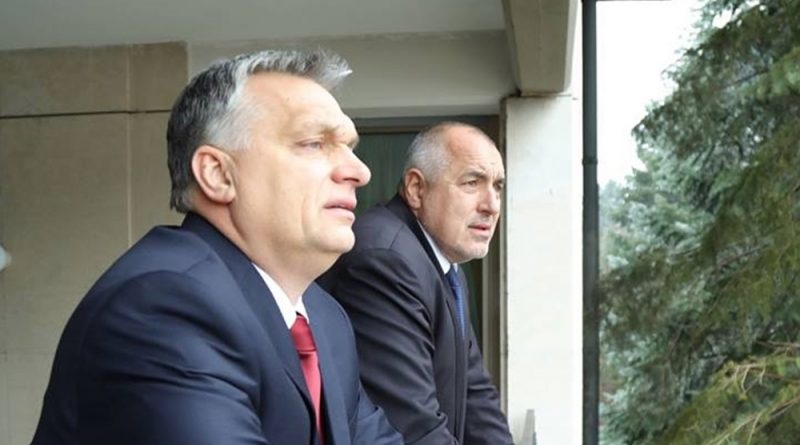 Hungarian prime minister Viktor Orbán brought his campaign against the EU’s migration policy to Sofia on February 19, underlining his opposition to refugee reallocation quotas as he handed his own proposals to Boiko Borissov, head of government of the country currently holding the rotating Presidency of the EU.

Orbán’s visit to Bulgaria came after his statements this past weekend weekend, in which he called for a global alliance against migration, and said that his party was proposing new legislation that would penalise NGOs that assist refugees.

“If they do not stop their dangerous activities, we will simply expel them from the land, no matter how powerful or rich they may be,” Orbán said in his annual state of the nation address, as reported by Deutsche Welle.

The new law would levy a 25 per cent tax on all foreign funding for asylum seeker aid organisations, and bar their workers from entering settlement camps near the country’s borders.

In Sofia, Orbán said that the EU should focus on protecting its external borders rather than offering migrant relocation schemes.

He said that the EU had on the table a new proposal on migration policy, which he described as having at its heart the mandatory relocation of migrants, while “our (Hungary’s) constitution entitles only Hungarians to decide who lives on our territory”.

Some believed that migration was useful, Orbán said, “but we do not think that it is, it is dangerous”.

Orbán, who is seeking to make gains in Hungary’s April 8 parliamentary elections on a platform that emphasises his hard line against migration and for the protection of Hungary’s “Christian identity”, praised Bulgaria for its protection of the external border of the EU, thus also protecting Hungary.

Borders could be guarded only by determined leaders. If leaders failed in this task, the Schengen border should be moved inward, he said.

Borissov promised to consider, with Bulgaria chairing the Council of the EU, the Orbán proposals. The Bulgarian Prime Minister, in a nuance of contrast to his Hungarian counterpart, spoke of the possibility that a compromise could be reached on the Dublin Agreement, which governs the return of refugees to their point of first entry into the EU.

Borissov said that effective border guards, construction of “hot spots” and an agreement with Turkey were key to resolving the migration crisis.

Orbán also underlined his hopes that Serbia and Montenegro would be given a date this year for joining the EU, a point with which Borissov agreed.

The Hungarian prime minister said that it was a great decision to hold a Balkan conference in Bulgaria in May. He said that it would be a “decisive” event, because clarity should be given about the accession of Montenegro and Serbia.

He said that it was not enough to accept the Balkans politically, “it needs to be built up”, through the development of road, rail and other links.

What we offer to the Western Balkans is also useful for us. Transport corridors connect Bulgaria and Hungary through the countries of this region, Borissov said. 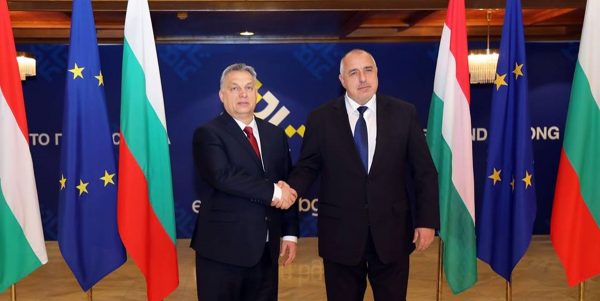 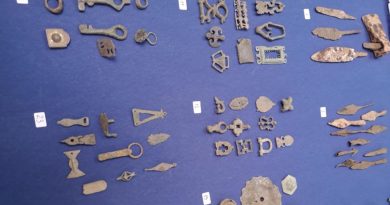