The 236 400 leva, or about 120 900 euro, fine was levied in March 2015 for infringements that happened in 2014, when pictures of the two tennis players alongside the logo and advertising slogan of belVita biscuits, made by Mondelez International, the parent company of Mondelez Bulgaria Holding, were used in Facebook posts.

The Commission for Protection of Competition (CPC) said at the time that by using the product’s logo, the company implied that Dimitrov and Pironkova endorsed the product, whereas the regulator’s investigation found that neither player had an endorsement deal with the company.

The ruling was posted on the court’s website with the name of the company and its biscuit brand edited out, while the two players were only referred to by their initials, but the other facts identified the case clearly.

In its ruling, the SAC sided with the CPC, finding no merit to the plaintiff’s argument. The decision can be further appealed to a five-judge panel of the SAC, whose ruling would be final. 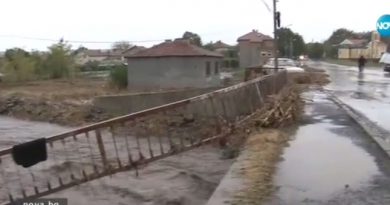