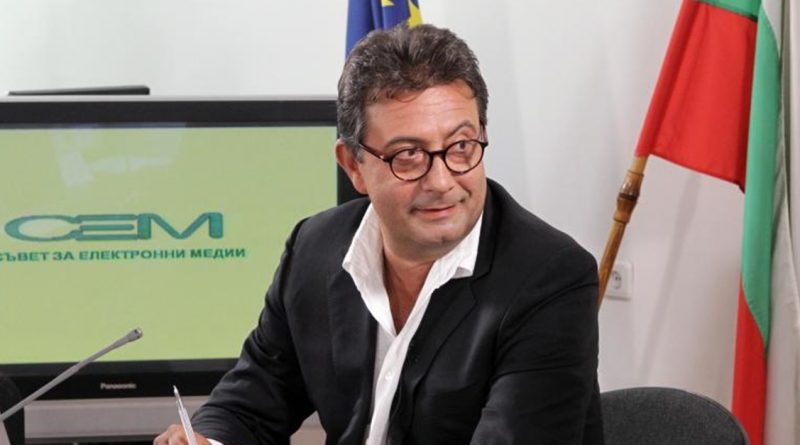 The statutory broadcast media regulator named Kamenarov to succeed Vyara Ankova, who has served two three-year terms as head of BNT. He was elected from among six short-listed candidates.

Kamenarov got four votes out of five.

The post has a two-term limit. Ankova’s term expired in 2016 but the National Assembly approved an amendment to the law effectively permitting a director-general whose term has expired to remain in office pending the appointment of a successor.

Kamenarov, a graduate in medicine, began work as a reporter for BNT in the 1990s, later becoming head of news on one of its channels.

In 1999, he briefly was spokesperson for the government of Ivan Kostov, then the head of the right-wing Union of Democratic Forces and who was prime minister from 1997 to 2001. Kamenarov afterwards was for a short time spokesperson for mobile operator M-Tel.

During Ankova’s first term in office, Kamenarov was operations director of BNT.

At a hearing before the election, he told the Council for Electronic Media that BNT’s budget was extremely insufficient and ways of funding should be found that did not contradict its role as a public broadcaster. 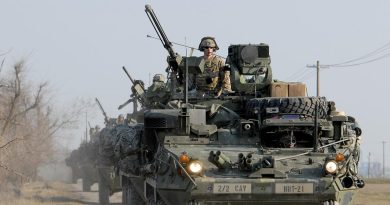 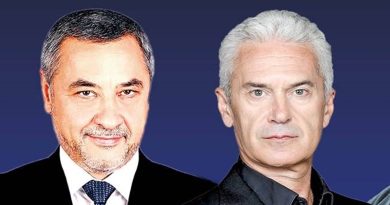