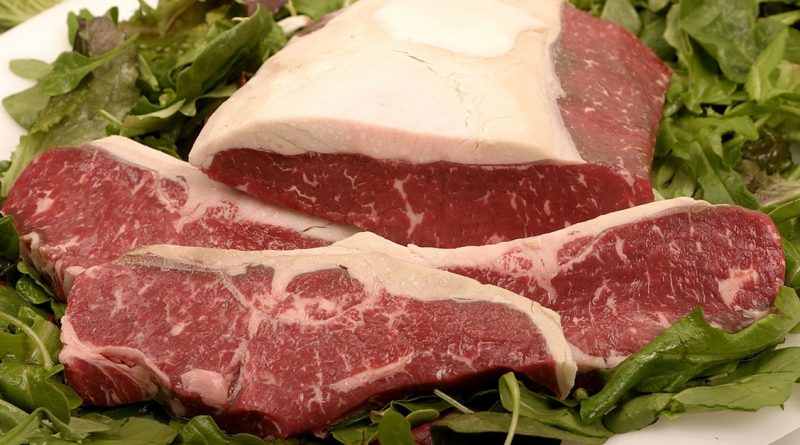 Denmark has the highest prices of meat in the European Union, while Poland has the lowest, with Bulgaria at the second-lowest, according to figures released by EU statistics agency Eurostat on August 22.

In all of Bulgaria’s immediate neighbours, whether members of the EU or not, prices were below the average – but with some considerable differences.