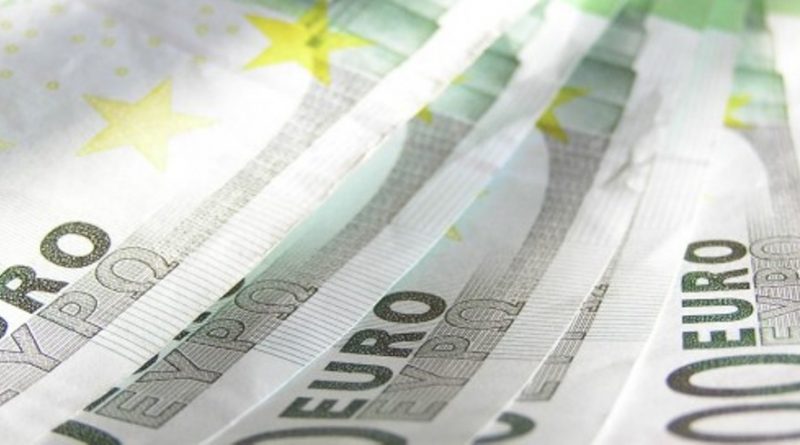 Foreign direct investment in Bulgaria in 2017 stood at 901.9 million euro, the equivalent of 1.8 per cent of the gross domestic product (GDP), statistics from the Bulgarian National Bank (BNB) showed on February 19. In 2016, FDI was 660 million euro, but the original amount reported by BNB last year was 682.8 million euro, which was revised downward later.

Investment in equity, including in the real estate sector, stood at 189.4 million euro (compared to 632.6 million euro in 2016) and re-invested earnings accounted for 229.8 million euro (versus 341.2 million euro a year earlier), according to preliminary data.