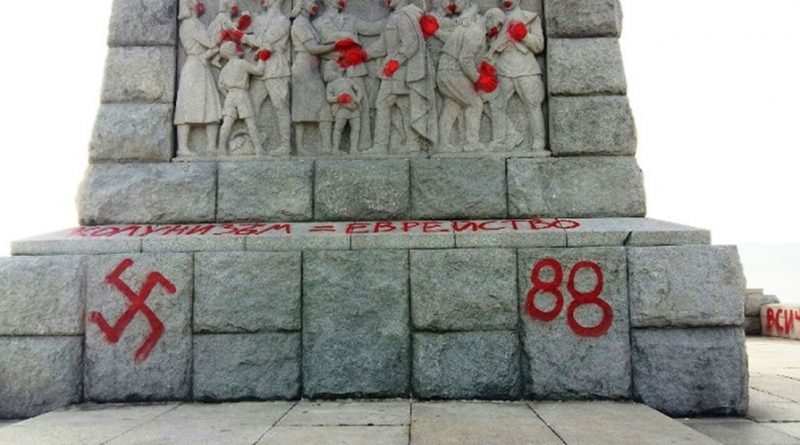 Bulgaria’s Ministry of Foreign Affairs has strongly condemned the act of vandalism against the Alyosha monument in Plovdiv that saw swastikas and anti-Semitic slogans daubed on the monument, which commemorates the 1944 Soviet invasion of Bulgaria.

“Such manifestations are absolutely unacceptable and contrary to the traditional tolerance and forbearance of Bulgarian society, as well as the commitments made by the country at the level of the EU and international organisations to combat racism, xenophobia and hate crimes,” the Foreign Ministry said.

“We hope the relevant authorities will find the perpetrators and bring them to justice,” the ministry said. 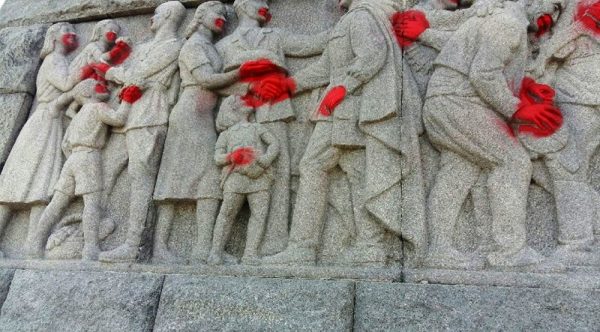 The daubing of the monument, which stands at the top of a hill and is visible throughout Plovdiv, came amid continuing tensions between Sofia and Moscow about incidents of offensive graffiti being put on monuments to the Red Army in Bulgaria.

A recent incident in which the words “100 years Zionist occupation” were painted on the Soviet Army monument in Sofia generated considerable controversy after a Russian foreign ministry spokesperson commented that the Red Army had prevented Bulgarian Jews being sent to the Holocaust. This claim was condemned by the Bulgarian Foreign Ministry and the country’s President, as well as mainstream historians.

In turn, following the sharp reaction, Russian foreign ministry spokesperson Maria Zakharova complained that the issue had become about her claims regarding the Red Army, instead of being about the repeated incidents of vandalism of Russian monuments in Bulgaria, which she said the Bulgarian authorities failed to do anything about.

The daubings of the Soviet Army monument in Sofia and the Alyosha monument in Plovdiv have been condemned by the Shalom Organization of the Jews in Bulgaria. 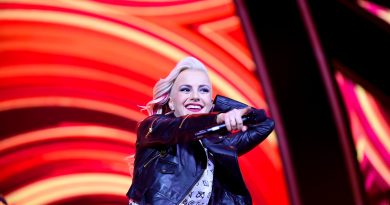