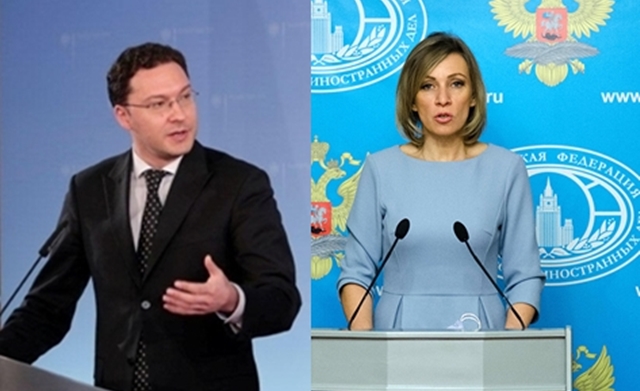 Bulgarian Foreign Minister Daniel Mitov has rejected allegations that his country has exported weapons to the conflict in Syria and says he does not accept “moralising” on the topic from Russia, a country whose bombs killed many civilians in Aleppo.

Mitov was speaking on December 29, after an unconfirmed report in a Bulgarian publication claiming that Bulgarian munitions and weapons had been found in Aleppo, claims that Russia’s foreign ministry seized on to criticise Bulgaria and the West.

The Regional Prosecutor’s Office in the northern Bulgarian town of Gorna Oryahovitsa has begun, at its own initiative, an investigation into the allegations.

On December 27, Russian foreign ministry spokesperson Maria Zakharova, referring to the allegations in Bulgarian-language Trud on December 7, listed the munitions and weapons supposedly found in Aleppo and said they were products made under expired Soviet licences that were given to Bulgaria.

“I would like to emphasise that Russia has been conducting negotiations with Sofia since the late 1990s on signing a bilateral agreement on licensing that would regulate, primarily, the export of military goods to third countries. Regretfully, the Bulgarian side is in no hurry to conclude the agreement. Apparently, the lack of regulation in this area suits some Bulgarian officials perfectly well,” Zakharova said.

“This is not the only instance showing that the Western bloc countries, in fact, assist in stoking, extending and inciting the Syrian conflict,” she said.

Mitov said that Bulgaria had exported no weaponry to Syria since the start of the conflict in 2011 and had been keeping strictly to international law and standards.

He said that his ministry provided opinions regarding the international standards that must be observed in such cases, and such issues were dealt with by the interdepartmental commission on export control, which was under the direction of another ministry.

Bulgaria had strictly observed these standards, and in any case, could not accept accusations of this type from a country whose bombings had killed many civilians in Aleppo.

Mitov said that he did not accept moralising from Russia, which did not participate in the agreement on the trade in arms, nor the convention banning cluster munitions and landmines, processes in which Bulgaria is an active participant and that respected its commitments.

He said that there was a targeted campaign to restore Russian influence, not only in the countries of Nato, of which Bulgaria is one.

“There are many organisations that are slaves of Russian banks. You have not heard me say that Russia is an enemy,” Mitov said, going on to say that statements that came from the opposition Bulgarian Socialist Party were a matter for concern.

He said that it was clear from statements by Bulgarian president-elect Roumen Radev – elected in November on a socialist-backed ticket – that the country’s relations with Russia would change.

Bulgaria’s next president, who takes office on January 22 in a role that makes him head of state but not head of government, has reiterated the view that being pro-European does not mean being anti-Russian.

The party that backed Radev is traditionally in favour of cordial relations with the Kremlin and opposes sanctions on Russia over its illegal annexation of Crimea.

Mitov said that Russia was the only state with which Bulgaria had had a functional imbalance for the past more than 15 years. “Bulgarian produce for a long time has not been exported because of sanitary of whatever problems.”

“The idea that Bulgaria can be withdrawn one day from Nato is a problem. We hear it here and there. And that’s not good. Nato is the biggest guarantor of the security of Bulgaria. Seventy per cent of the military potential of the world is in this union. The national security of our country depends exclusively on it,” he said. 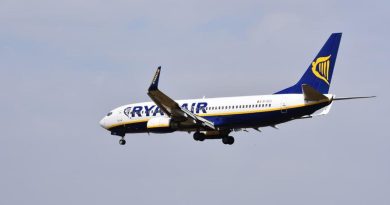 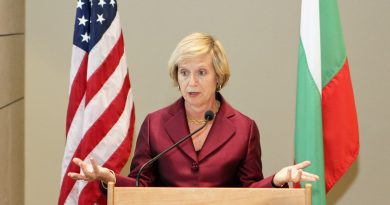