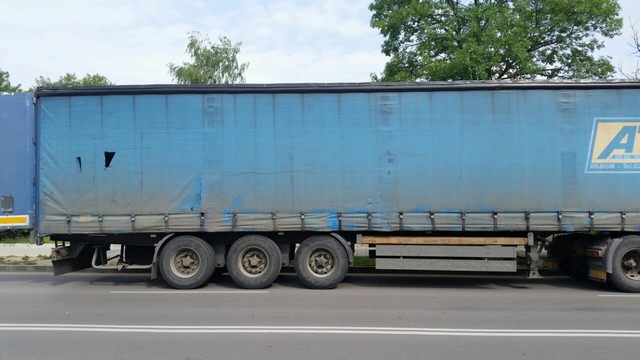 The Bulgarian Interior Ministry and the Association of Bulgarian Enterprises for International Transport and Roads have unveiled a joint project to advise transport company drivers on how to prevent their lorries being used for illegal migration.

Since the beginning of 2016, a total of 294 non-EU nationals had been detained trying to cross into Bulgaria from Turkey while concealed in lorries, a December 29 news conference was told.

At the Bulgarian-Romanian border, 70 people had been detained after being found hiding in lorries.

Interior Ministry chief secretary Georgi Kostov said that it was hoped that by distributing the guidelines to drivers, the number of cases of the use of vehicles for illegal migration would decrease.

The instructions have been printed in 500 000 flyers, of which 400 000 are in Bulgarian and English and the rest in Turkish and English.

The flyers will be distributed by Bulgarian national police and Border Police.

The ministry said that the flyers had “very practical instructions” to help drivers ensure that people were not concealed in cargo compartments without their knowledge.

Kostov said that the idea had first been discussed with the association on September 28 and it was very good that the initiative itself had been ready for launch by early December.

The deputy head of the Border Police, Stoyan Ivanov, said that with deteriorating weather conditions and impediments on walking routes, people would attempt to cross the border illegally by travelling on lorries. He added that lorries were preferred because it was possible to transport large numbers of children in them, unlike with cars.

Ivanov issued a reminder that the discovery of migrants travelling illegally in a lorry was a serious problem for the driver and for the company that had hired the driver, because the law required an investigation into whether this was a case of deliberate people-trafficking.

Further, there was also a risk to the people who tried to travel this way, he said. 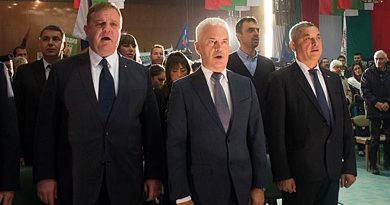