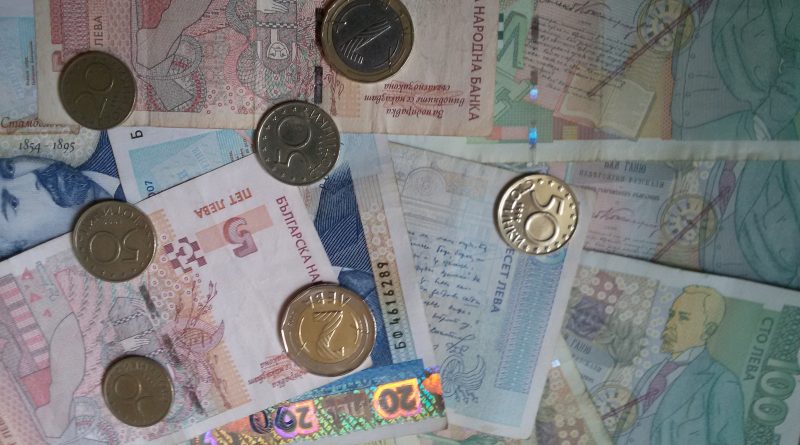 A regular poll by Bulgaria’s National Statistical Institute (NSI) has found views of the country’s business climate in December largely unchanged compared with the previous month.

In 2016, the NSI surveys found improvements in business sentiment in Bulgaria in January, February and March, a drop in April, and gains in May and June, followed by a drop in July. The level remained unchanged in August and September, before dropping 1.3 percentage points in October, then gaining 0.6 percentage points in November.

In December 2016, the NSI poll found improvements in views of the business climate in industry and construction, while the opposite was true for the retail trade and service sectors.

In industry, the indicator increased by 2.3 percentage points in comparison with November 2016, with managers taking a more positive view of the situation of their businesses.