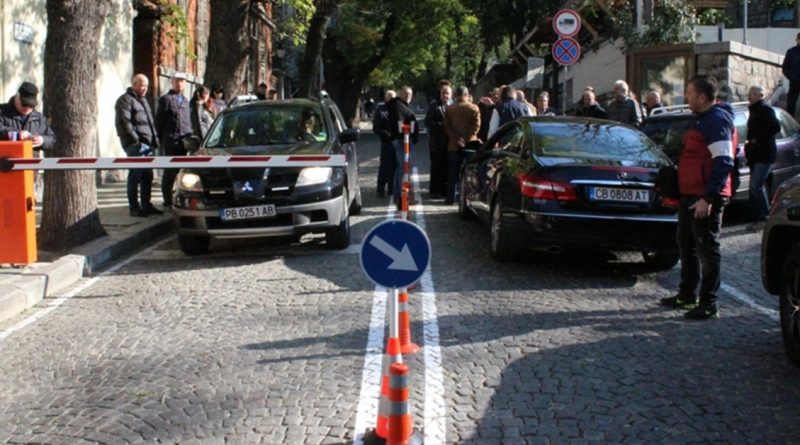 Residents and business people in the historic Old Town architectural reserve in Bulgaria’s second city Plovdiv protested on November 1 as they were barred from getting past a barrier at the entrance to reach their homes and businesses.

The protesters, who blocked the area around the barrier, accused Plovdiv municipality of a total lack of dialogue.

They had wanted improved control of access to the area, but the municipality had failed to inform them of what the rules were that came into effect on November 1, and nor had they been provided with chips and cards to get past the barrier.

Police issued fines for improper parking to residents who could not get past the barrier, Plovdiv news website podtepeto.com said. 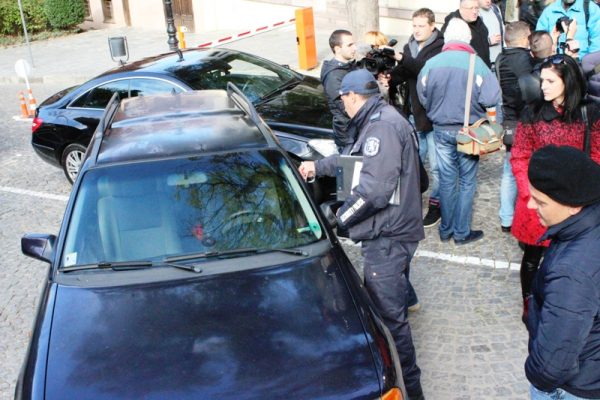 The Old Town of Plovdiv is one of the most important tourist attractions in the city. It is built on three hills, in an area where there is evidence of human habitation dating to 4000 BCE. The Old Town features the first century CE Roman Theatre and numerous houses in the Bulgarian Revival style of the 19th Century onwards.

Residents and owners of hotels and restaurants gathered for the protest, organised by the association of owners, residents, employees and investors in the Old Town, demanding to see representatives of the municipality, but there were none, podtepeto’s report said.

The owner of the Ulpia restaurant in the Old Town said that in front of his property, there was a garage and four parking places, but he could not get to them.

Roumen Georgiev, owner of a property in the Old Town, said: “We, the residents of the Old Town, generally do not know what is happening in it. They don’t tell us about repairs, new policies, nothing. Construction equipment was put in front of my house with me even being warned”.

He said that he learnt about the new rules from an article on a website. “It turns out that I have a pass, but they don’t let me get to my house. You can’t organise things like this. It’s absurd,” Georgiev said.

Hristo Gyulev, of the popular Old Plovdiv hostel, said: “None of us is aware what to do to get an access chip or a card. I don’t figure in the system, but I am the owner of two hostels”. He said that the promise to make the system work in a way that was convenient to everyone, including owners and tourists, had not been kept.

Another protester said that there were six hotels and dozens of establishments in the Old Town that could reached only via Suborna Street after passing what reports termed the “border checkpoint” but now could not be accessed by car.

“We have to develop tourism, everyone’s mission is to revive the Old Town, not mummify it,” he said.

Boris Hristov, owner of the Boris Palace Hotel, said that the situation was absurd. If, for example, an air conditioner needed maintenance and the service was called, “we have to personally inform several administrative heads to grant access. Is that normal?”

Emil Tiberov, owner of the Old Town Residence, said that guests were being stopped at the barrier and told to take their suitcases and carry them up the cobblestones to the hotels.