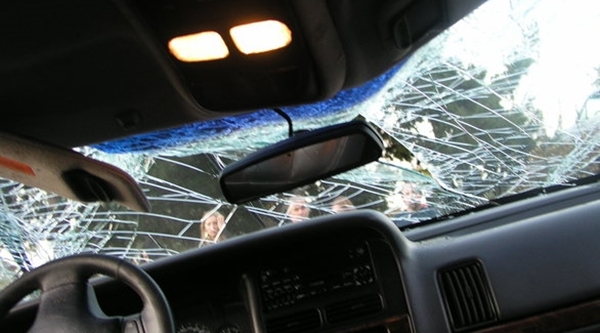 Bulgaria’s second city Plovdiv had the highest rate of fatal road accidents per capita in the country in 2016, the Union of Bulgarian Motorists said on July 12.

The figure emerged as part of continuing research by the Union of Bulgarian Motorists into the factors involved in road accidents in the country, the EU member state with highest number of road deaths annually in the bloc.

The main causes of the accidents were speeding, failing to signal, reckless driving and drink-driving, the union said. Its research found that drink-driving and the use of illegal drugs were on the rise as causes of fatal road accidents in Bulgaria.

In Sofia and the region surrounding Bulgaria’s capital, the number of road accident fatalities dropped, from 63 in 2015 to 42 in 2016. Sofia and Silistra were the only two cities in Bulgaria in which no pedestrian died in a road accident in 2016.

The Union of Bulgarian Motorists has joined the International Automobile Federation’s “3500 Life” campaign, along with 245 motorists’ associations from around the world. The campaign is intended to promote road safety.

The union is offering free service days at its branches around Bulgaria, giving motorists tips on safe driving, correct operation of the car during the summer season, and free technical check-ups of the car, including its chassis, headlight alignment, and computer diagnostics.

The next such free service days will be in Blagoevgrad on July 15 and in Haskovo on July 29. Similar events are planned for September in various parts of the country, to be announced later. 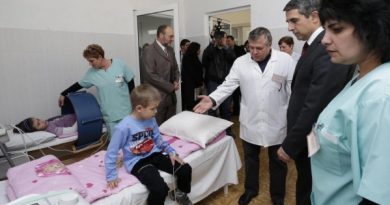