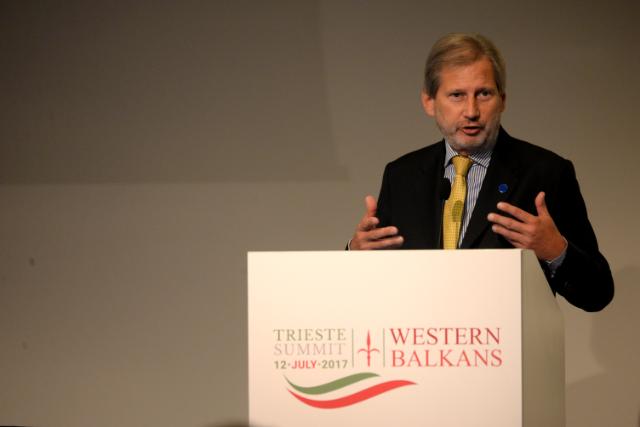 “The future of the Balkans is within the European Union.” European Union leaders made this declaration during the 2003 EU-Western Balkans Summit in Thessaloniki, but what that means today in real terms remains as unclear as ever. Since those words were uttered, Croatia is the only western Balkan nation to become an EU member. Kosovo’s independence from Serbia has further complicated any additional EU enlargement into the western Balkans. Few individuals even mention the word “enlargement.”

“Enlargement is like a chicken with its head cut off,” a Serbian diplomat told BuzzFeed. “It’s still running, but really it’s dead.”

The promise of EU membership was likely a tactical one, mostly to do with the union trying to retain its influence in Balkan countries, regional expert Eric Gordy from University College London told DW. For years, the political establishments in power in Serbia, Bosnia and Herzegovina, Albania, Montenegro, Macedonia and Kosovo were eager to at least appear to be moving their countries towards the EU. 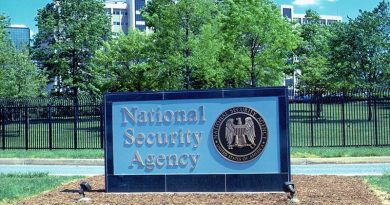 Europeans seek answers from US on NSA spying 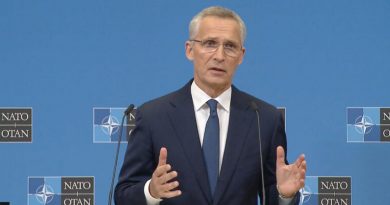 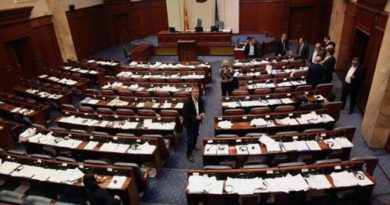