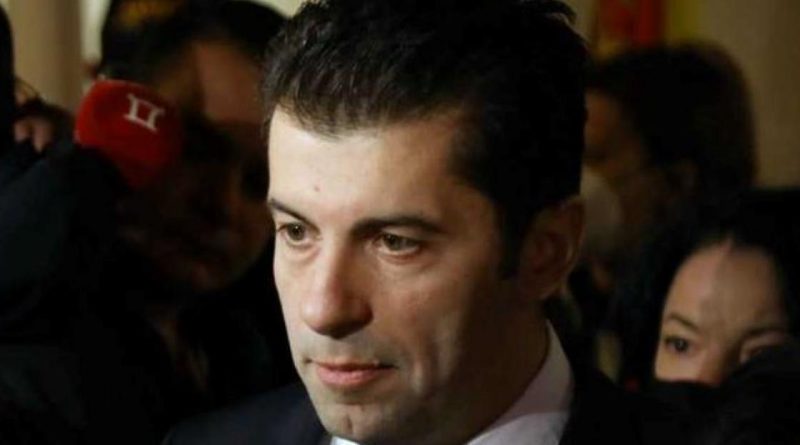 There is no build-up of Nato forces in Bulgaria and the government has not yet decided on the deployment of ground forces, Defence Minister Stefan Yanev said, hours ahead of a meeting of the Cabinet security council on January 25 to discuss the Russia-Ukraine crisis.

The security council meeting, to discuss the crisis and Nato Allies’ plans to strengthen the Alliance’s eastern flank, was being held on the eve of a regular Cabinet meeting and a special sitting of Bulgaria’s National Assembly on the crisis.

Yanev said that the public would be informed once a decision is made whether ground forces would be deployed in Bulgaria.

Prime Minister Kiril Petkov said that the deployment of fighter jets from the Netherlands and Spain in Bulgaria was in line with an air policing agreement with Nato dating from 2016 and was not linked to the emergency.

In a statement on January 24, Nato listed that deployment as part of steps being taken by Allies to step up deterrence and defence in eastern Europe as Russia continues its military build-up in and around Ukraine.

Petkov said that the security council would make recommendations to the Cabinet, after which the Cabinet’s decision would be discussed in the National Assembly.

“The Bulgarian public will be fully acquainted with our strategy, there will be no surprises,” he said.

Petkov reiterated that Bulgaria wanted the de-escalation of tensions.

Parliament’s Deputy Speaker Kristian Vigenin, of the Bulgarian Socialist Party – a member of Petkov’s quadripartite ruling majority – said that the situation on the border between Russia and Ukraine was being dramatised more than necessary, Bulgarian National Radio reported.

Commenting on the holding of the special sitting, being held at the request of opposition party GERB, Vigenin said that the sitting was unnecessary.

“We have to take some things a little more calmly and not scare people,” he said. 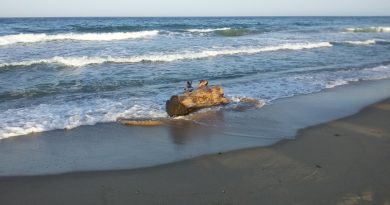