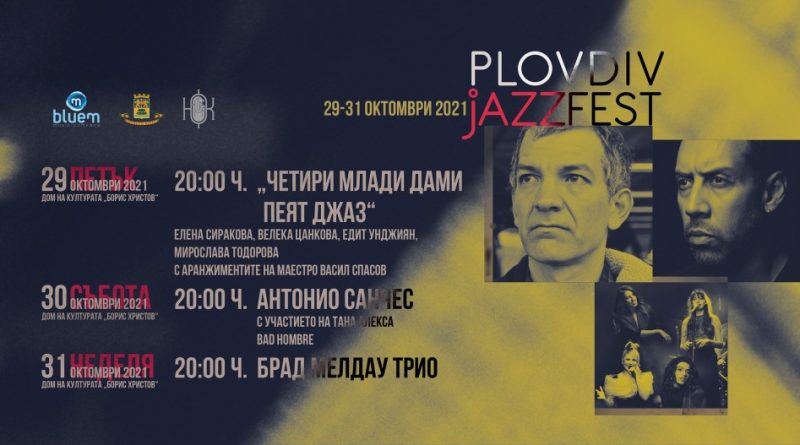 Four-time Grammy winner Sánchez, one of the most sought-after drummers in the international jazz scene, is one of the most revered collaborators with guitarist/composer Pat Metheny, and has recorded and performed with many other most prominent artists such as Chick Corea, Gary Burton, Michael Brecker, Charlie Haden and Toots Thielmans.

Sánchez currently has close to a dozen recordings as a leader and solo artist. Further details are available at his official website.

Starting in 1996, his group released a series of five records on Warner Bros. entitled The Art of the Trio.

During that same period, Mehldau also released a solo piano recording entitled Elegiac Cycle, and a record called Places that included both solo piano and trio songs. Other Mehldau recordings include Largo, a collaborative effort with the innovative musician and producer Jon Brion, and Anything Goes—a trio outing with bassist Larry Grenadier and drummer Jorge Rossy. There is more about Mehldau at his website.

Sánchez, with Thana Alexa, performs on October 30 at 8pm at the Boris Christoff House of Culture.

The Brad Melhdau Trio, with Larry Grenadier and Jeff Ballard, will be on stage on October 31 at 8pm at the Boris Christoff House of Culture.

Tickets are available via Eventim.