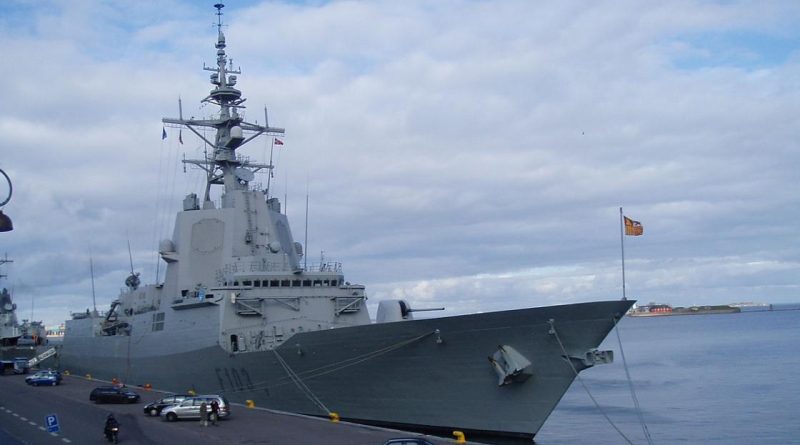 Nato Allies are putting forces on standby and sending additional ships and fighter jets to Nato deployments in eastern Europe, reinforcing Allied deterrence and defence as Russia continues its military build-up in and around Ukraine, the Alliance said on January 24.

In the past days, a number of Allies have made announcements regarding current or upcoming deployments, Nato said.

Denmark is sending a frigate to the Baltic Sea and is set to deploy four F-16 fighter jets to Lithuania in support of Nato’s long-standing air-policing mission in the region.

Spain is sending ships to join Nato naval forces and is considering sending fighter jets to Bulgaria, the Alliance said.

France has expressed its readiness to send troops to Romania under Nato command.

The Netherlands is sending two F-35 fighter aircraft to Bulgaria from April to support Nato’s air-policing activities in the region, and is putting a ship and land-based units on standby for Nato’s Response Force.

The United States has also made clear that it is considering increasing its military presence in the eastern part of the Alliance.

“Nato will continue to take all necessary measures to protect and defend all Allies, including by reinforcing the eastern part of the Alliance. We will always respond to any deterioration of our security environment, including through strengthening our collective defence,” Stoltenberg said.

Nato is a defensive Alliance, the statement said.

It said that in response to Russia’s illegal annexation of Crimea in 2014, Nato increased its presence in the eastern part of the alliance, including with four multinational battlegroups in Estonia, Latvia, Lithuania and Poland.

These units, led by the United Kingdom, Canada, Germany and the United States respectively, are multinational, and combat-ready.

There were no Nato forces in the eastern part of the Alliance before 2014, the statement said.