European Union ambassadors have agreed on a proposal that, following Brexit, UK citizens travelling to the Schengen area for a short stay (90 days in any 180 days) should be granted visa-free travel, a statement by the Council of the EU said.

The ambassadors mandated the Council Presidency to start negotiations with the European Parliament on this legislative proposal, the statement said.

According to EU rules, visa exemption is granted on condition of reciprocity.

The government of the UK has said that it does not intend to require a visa from EU citizens travelling to the UK for short stays.

“In the event that the United Kingdom introduces a visa requirement for nationals of at least one member state in the future, the existing reciprocity mechanism would apply and the three institutions and the member states would commit to act without delay in applying the mechanism,” the statement said.

Visa policy towards third country (meaning, non-EU) citizens travelling to the Schengen area for a short stay is regulated by EU legislation.

Existing rules include all third country nationals under one of two lists – nationals of third countries required to be in possession of a visa, and those exempt from this requirement.

Following Brexit, as a third country, the UK will have to appear on one of these two lists. 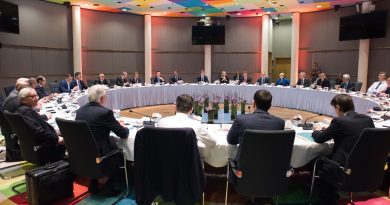 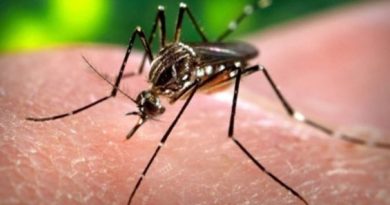