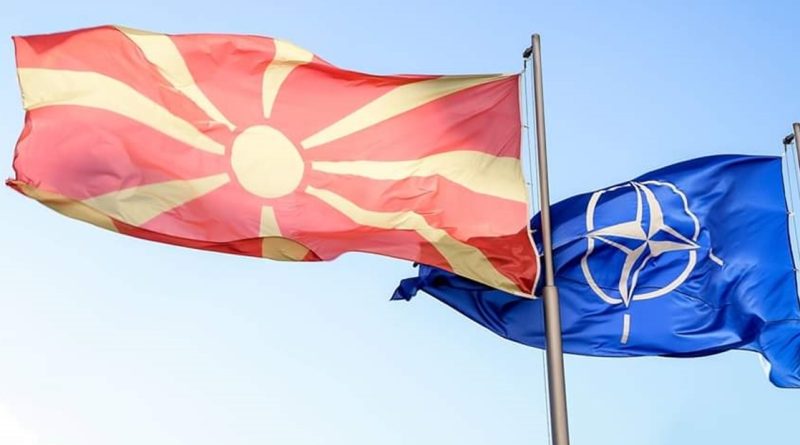 On February 6 2019, the Permanent Representatives to Nato of the 29 members of the Alliance will sign the accession protocol with Skopje, Nato announced on February 2.

The ceremony will take place at 11am Brussels time at Nato HQ in the presence of the former Yugoslav republic’s Foreign Minister Nikola Dimitrov.

A separate statement, by the government in Skopje, said that the ambassadors would sign the accession protocol with the new constitutional name Republic of Northern Macedonia.

“With this act, the 29 member states will express their consent to our country becoming part of the Nato system and procedures, and participating in the work of the Alliance bodies as an invited member state, without the right to vote,” the government in Skopje said.

Immediately after the approval of the Protocol for Accession to Nato membership, the process of ratification in the parliaments of each of the Alliance member states will begin.

Greece will first ratify the protocol, after which the Prespa Agreement comes into force and constitutional amendments come into force. The Prespa Agreement is the intergovernmental deal agreed by Greek Prime Minister Alexis Tsipras and his counterpart from Skopje, Zoran Zaev, to end the decades-long dispute over the former Yugoslav republic’s use of the name “Republic of Macedonia”.

Proceedings in the Greek Parliament on the protocol are expected to be held on February 7.

“After the process of ratification of the Protocol in all 29 member states is completed, our country, with its new constitutional name, will become a full-fledged member of Nato with the right to vote on all decisions of the alliance,” the government in Skopje said. 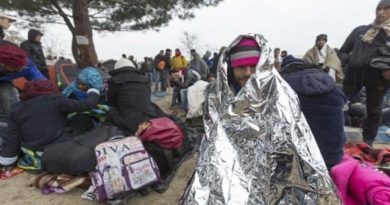 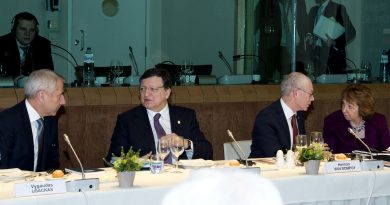