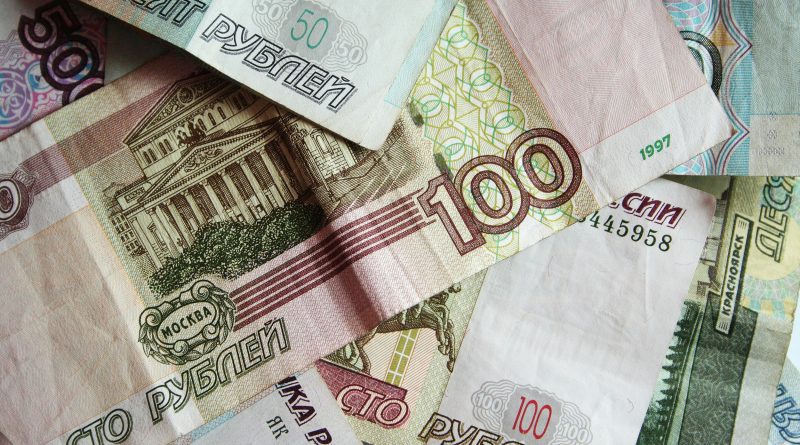 Russian preparations for the New Year holiday are clouded by economic recession and a tumbling currency, the ruble. Nonetheless, people in the Russian capital appear to be in a festive mood.

Despite economic worries, Moscow’s residents and visitors are flocking to Christmas fairs to enjoy seasonal and amusements.

But a fiscal freeze is descending. Falling oil prices and Western sanctions have undermined the ruble, driving up prices for imported goods and pushing Russia toward a recession.

President Vladimir Putin says the economic contraction will last a couple of years at most, but that is little comfort to many Russians, including shopper Soso.

“I’m trying not to think about it. It’s very bad, we’ll see how it develops. It’s a nightmare,” said Soso.

More Russians will be enjoying winter activities this season since they cannot afford to travel abroad.

Some take a pragmatic view of holiday business, like roasted chestnuts vendor Galina.

“It seems to me that those who have money aren’t going to economize on chestnuts, right? Maybe the old people, the pensioners, or people with small salaries. But people who have money, they’ll always have money,” said Galina.

Holiday shoppers may be changing their spending habits, but they are still buying, said Maria, who sells knitted gifts.

“In connection with our economic problems, people of course, are choosing less expensive and more practical items. But our goods are very marketable, so people are buying them as gifts despite their money problems,” she said.

As Russia prepares to ring in a wallet-tightening New Year, a man portraying Grandfather Frost, the Slavic Santa Claus, gives some holiday words of advice.

Despite the holiday magic, less optimistic voices say the Kremlin’s failure to diversify the economy and its continued actions in Ukraine threaten to plunge the country into a full-fledged economic crisis. 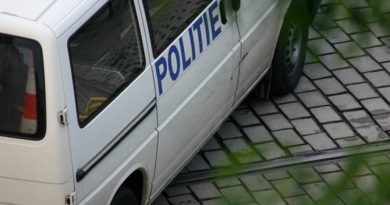 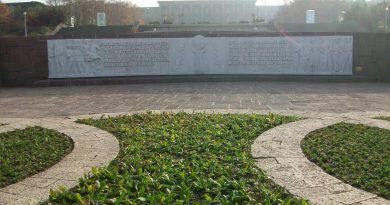