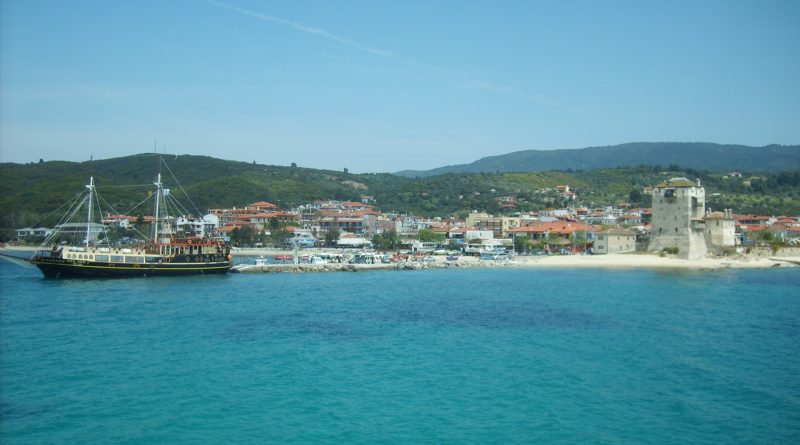 Scorching summer heat, high winds and alleged negligence have caused a number of wildfires in South Eastern Europe, leading to some guests quitting hotels in Ouranoupolis near Mount Athos in northern Greece, other blazes in parts of Greece and hundreds of bush fires in Bulgaria.

Water-dropping aircraft were being used against the blaze on the Mount Athos peninsula, local media said. About 25 firefighting units had been deployed against the wildfire in the area.

The fire on Mount Athos is said to have broken out near the Hilandar Monastery. Mount Athos is famed for its many Orthodox Christian monasteries, with admission to the large part of the peninsula held by the church restricted to men, and the area is also known for its rich biodiversity.

The mayor of Ouranoupolis, the town that also serves as the port for ferries to Mount Athos’s monasteries, ordered families with young children and elderly people to leave the city because of concerns that strong winds could spread the fire further.

Authorities in the Peloponnese said that they were getting a fire in the area of Megalopoli, which has been burning for three days, under control. They said the fire had burnt 1500 hectares of land, leading Greek daily Kathimerini said on August 9. A 45-year-old man has been arrested on suspicion of causing the fire by discarding a cigarette among dried scrubs.

Three hotels in Kardamena resort on the Greek islandof Kos in the Aegean Sea have been evacuated due to a wildfire, Russian news agency RIA Novosti said on August 9.

The visitors were evacuated after smoke from the nearby fires reached the hotels and started bothering holidaymakers.

In Bulgaria, the Interior Ministry said on August 9 that 287 fires had been extinguished across the country in the previous 24 hours.

The large fires in the municipalities of Belitsa, Radomir and Dupnitsa had been contained, according to the Interior Ministry.

Fighting of a fire in the Sokolna reserve in Bulgaria’s Pavel Banya was continuing.

Elsewhere, reports on August 7 said that about 900 holidaymakers from Italy and abroad were moved from hotels and camping areas as the fire hit the Zingaro National Park on the island’s northwest tip overlooking the Tyrrhenian Sea.

An aggravating factor in Italy has been reported to be the sub-tropical anti-cyclone called “Nero” which has been blowing hot air across Sardinia, Sicily, Rome and regions elsewhere in central and southern Italy. Drought has hit northern, central and southern regions of Italy for more than two months. 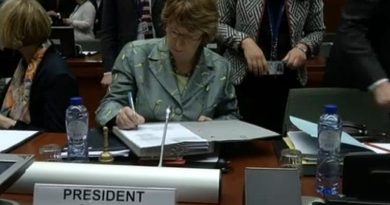