Parliament discussed a proposal to create a committee that will examine how Greece came to signing the bailout agreements with its international lenders, tracing the route back to the reasons for the country’s financial crisis. The proposal for the committee was put forward by the parliamentary groups of coalition partners Syriza and Anel.

Prime minister Alexis Tsipras defended the probe and said it was needed in order to “shed light on the shadows of the last five years” and “give people the answers they deserve” as to whether individuals should be held to account.

The PM accused the previous government, of “sitting in the corner, waiting for the [current] government to fail […] Half the time you accuse us of driving the country towards destruction, the other half you accuse us of signing up to memorandums.”

In turn, main opposition New Democracy leader Antonis Samaras said the government is leading the country to an exit from the euro zone and an inquiry would surely be launched should developments come to that. 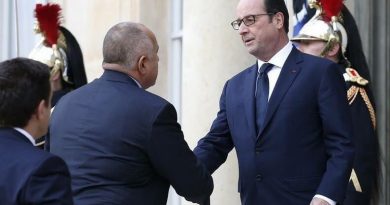 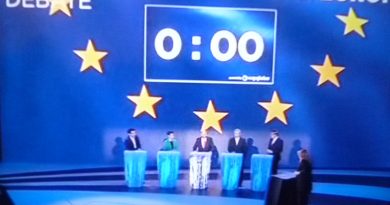 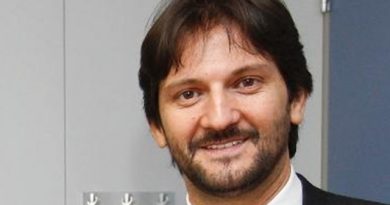