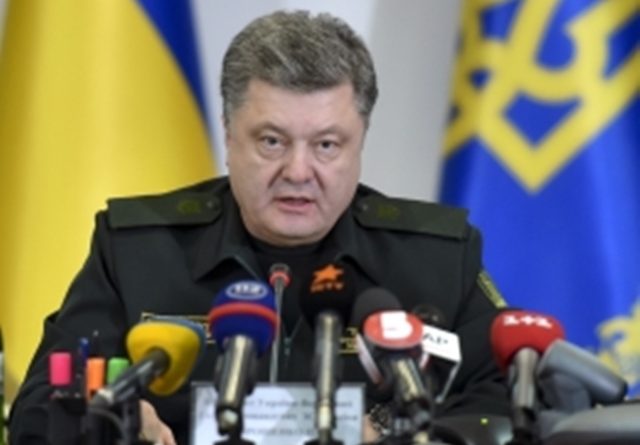 Ukrainian president Poroshenko has once again called on the United Nations to deploy peacekeepers to eastern Ukraine – a repeated appeal that has previously been slammed as meaningless by analysts and seen as hopeless by the West.

But this time around, Poroshenko hinted, there is more support for the move – and it could be decisive in resolving the country’s ongoing conflict with pro-Russian separatists in the east.

A statement posted on the president’s website on April 4 suggested that progress had already been made on the matter, with foreign ministers of the so-called “Normandy 4” said to have reacted positively to the idea after previously being skeptical in light of Russia’s reluctance and veto power in the UN Security Council.

The peacekeeping force would serve to complement the monitors from the Organisation for Security and Cooperation in Europe who are already on the ground, Poroshenko said. Last month, Ukraine’s foreign minister Pavlo Klimkin argued that OSCE monitors could not conduct their work properly without the help of international peacekeepers, who he said would be the OSCE monitors’ only guarantee of safety in rebel-controlled territories. 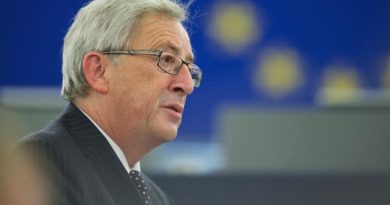 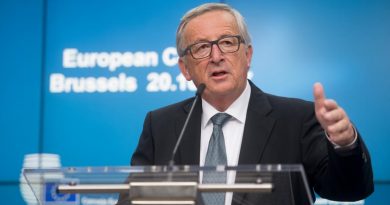