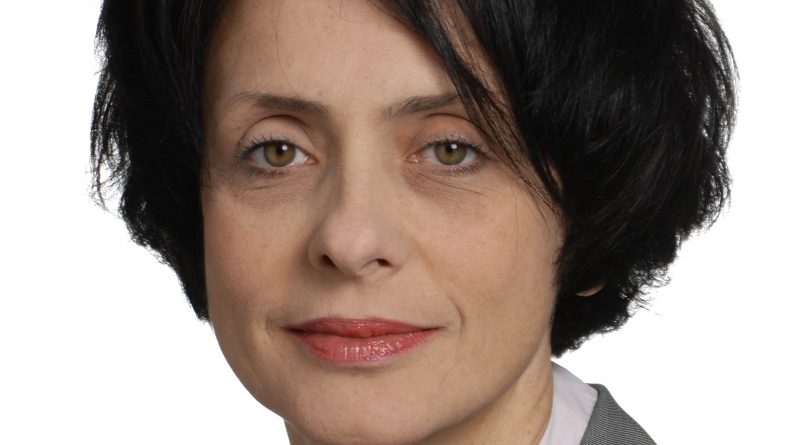 Nadezhda Neynsky, Bulgaria’s ambassador to Turkey who was recalled to Sofia for consultations on March 16, will return to the Turkish capital within a day or two, caretaker Prime Minister Ognyan Gerdzhikov said on March 17.

Neynsky was at the Foreign Ministry, being debriefed on preparations in Turkey for voting in Bulgaria’s March 26 early parliamentary elections, and was being instructed on how to react in the event of conflict on election day, Gerdzhikov told reporters.

The recall of Neynsky was among the latest twists against a background of tensions between Sofia and Ankara following reports of Turkish government interference in Bulgaria’s parliamentary elections, in particular on behalf of Lyutvi Mestan’s DOST party.

While there has been a flare-up about this in recent days, the issue dates back some months. In February 2016, Bulgaria was reported to have expelled a Turkish consular official who, while his post involved social services, allegedly was intervening in religious affairs and also was alleged to be encouraging support for DOST.

March 2017 has seen a souring of relations between Bulgaria and Turkey because of reports of the Turkish cabinet minister calling for votes for DOST, a controversy over the Turkish ambassador in Sofia appearing in a DOST video, exchanges of sharp words between the foreign ministries of the two countries as the Turkish ambassador was summoned to the Foreign Ministry, and the recall of Neynsky from Ankara.

Unconfirmed reports on March 17 said that Bulgaria’s office of religious affairs, part of the Cabinet office, had held talks two days earlier with the Chief Mufti, spiritual leader of Bulgaria’s Muslim community. The talks, about which no public announcement was made, were held against the background of reports about Turkish interference in Bulgarian social and political life. Later on March 17, the Cabinet office said that these reports were entirely untrue.

Reportedly, Chief Mufti Mustafa Hadji is closely associated with Mestan, who used to be the leader of the Movement for Rights and Freedoms, before being ousted in late December 2015 because he publicly supported Ankara in its dispute at the time with Moscow over Turkey’s downing of a Russian military aircraft.

On March 17, Bulgaria’s State Agency for National Security announced that a Turkish individual was being expelled from Bulgaria because he had been deemed to be a threat to national security. The agency’s statement did not identify the individual nor give any further details.

Subsequent reports alleged that the person being expelled – and was now subject to a five-year ban on entering or residing in Bulgaria – was linked to the Diyanet, Turkey’s directorate of religious affairs.

The Diyanet has a sometimes controversial history in Bulgaria. In 2009, its chief was expelled from Bulgaria on the orders of the then-head of the State Agency for National Security, Petko Sertov.

On March 17, Bulgarian National Radio reported Gerdzhikov as saying that the expelled Turkish citizen had been involved in election canvassing. BNR said that a further three Turkish citizens were being expelled.

In Bulgaria’s March 26 2017 early parliamentary elections, the role of Turkey has become a headline item.

Officials in charge of preparations for the election have said that they expect large number of Bulgarian passport-holders to go to the polls in Turkey. The largest number of notices of intention to vote abroad came from Turkey.

By law, however, as a non-EU country, there may be no more than 35 polling stations opened in Turkey.

The deputy prime minister in charge of the government’s role in election preparations, Stefan Yanev, has said that it is possible that there may be large numbers of buses seeking to bring voters across the Turkish border into Bulgaria on election day.

The MRF, founded and led by Ahmed Dogan for decades, traditionally had its strongest support base among Bulgarians of Turkish ethnicity. Since setting up DOST, Mestan has been seeking to attract this electoral base to his party. 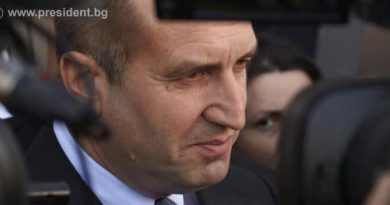 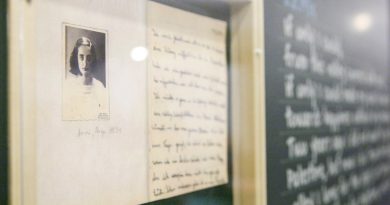