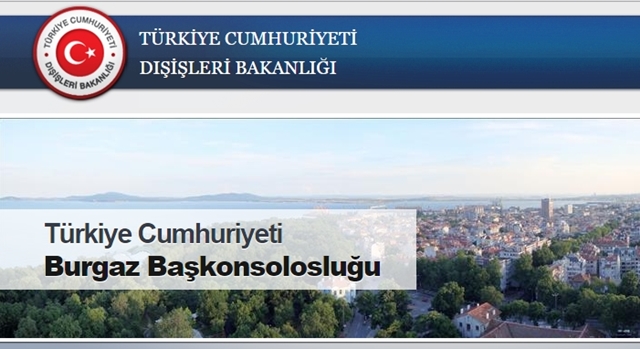 Bulgaria’s Foreign Ministry said on February 21 2016 that it would not comment on media reports that Sofia had asked Ankara to withdraw a Turkish diplomat, based at the consulate in the Black Sea city of Bourgas.

Reports said that Uğur Emiroğlu, a social affairs attaché at the Turkish consulate in Bourgas, had been declared persona non grata, for “activities incompatible with the Vienna Convention on Diplomatic Relations”. Soon after, other reports said that Turkey had retaliated by asking Bulgaria to recall its consul in Istanbul.

Emiroğlu, formerly an imam in various Turkish cities and in Strasbourg in France, was said to have spent most of his time in Bulgaria engaged in religious activities. Reports quoting unnamed sources alleged that he had sought to put pressure on people to support ousted Movement for Rights and Freedoms leader Lyutvi Mestan and had been a frequent visitor to the town of Shoumen where he had intervened to tell local Muslim leaders how to conduct services and prayers.

Bulgaria’s Foreign Ministry, in an official statement, said that it was not the custom to comment on such cases and it would not do so now or at any time in the future.