Bulgaria’s caretaker cabinet has approved a reshuffle of funding to pay for three steps to improve land border security, the government media office said on October 1.

The cabinet approved changes to a decree from earlier in 2014 on the use of funds for projects related to the implementation of emergency measures for Bulgaria’s accession to the EU’s Schengen visa zone.

The reshuffled funds will be used on a supply of batteries for portable thermal imaging cameras to monitor the border, halogen searchlights and generators for them, to monitor “risk areas” – and a herbicide to eradicate low plants along the Bulgarian-Turkish border.

The cabinet decision, taken at a scheduled meeting on October 1, comes against a background of recently freshly-increased numbers of illegal immigrants crossing into Bulgaria from Turkish territory. 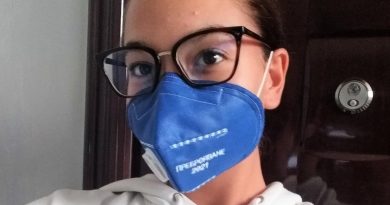 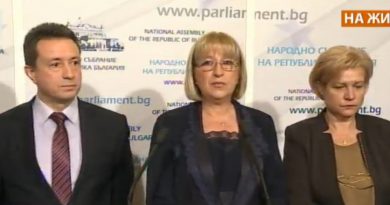 Borissov and GERB back Tsvetanov in eavesdropping controversy