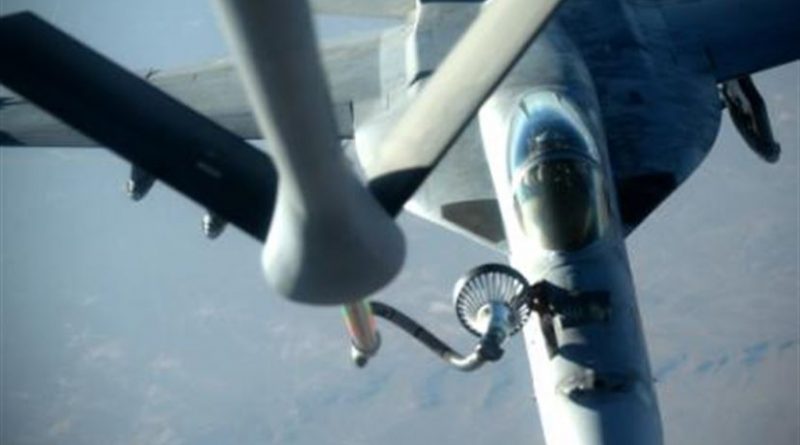 U.S.-led airstrikes hit near a key Syrian border town for a second day, as Kurdish fighters defend the area from Islamic State militants.

Clashes there during the past few weeks have sent more than 160,000 people fleeing for safety.

“These animals [Islamist militants] stormed our village.  Nobody helped us.  I call on the world to help us,” lamented Syrian Kurd refugee Faruk Mustafa.

Coalition jets and drones have launched hundreds of attacks to support local militias and the Iraqi military against further territorial gains by the Islamic State in Iraq and Syria.

Australian Prime Minister Tony Abbott announced Wednesday his country’s military jets would fly support missions for the coalition, but would not yet conduct airstrikes of their own.

On Thursday, Turkey’s parliament is expected to vote on legislation that would authorize military action against the Islamic State group.

President Barack Obama met Tuesday with his National Security Council to get an update on how the airstrikes are impacting the militants.

The White House said the discussion included the importance of putting into place the non-military portions of his strategy to weaken and destroy the Islamic State group.  Those efforts include working to stop the flow of foreign fighters to the region, countering the militants’ “warped ideology” and providing humanitarian assistance.

Twin car bomb explosions in the central Syrian city of Homs on Wednesday killed at least 17 people, mostly children, and wounded scores of others.

The blasts detonated near a primary school and hospital in a neighborhood that is majority Alawite, the offshoot of Shi’ite Islam to which President Bashar al-Assad belongs.

Ten children died in the bombings. It remains unclear who carried out the attack.

Once considered “the capital of the revolution” against Assad, Homs has largely returned to regime control after two years of bombardment and siege.

(A U.S. Navy F-18E Super Hornet receives fuel from a KC-135 Stratotanker over northern Iraq after conducting air strikes in Syria, Sept. 23, 2014. These aircraft were part of a large coalition strike package that was the first to strike ISIL targets in Syria. U.S. Air Force photo by Staff Sgt. Shawn Nickel) 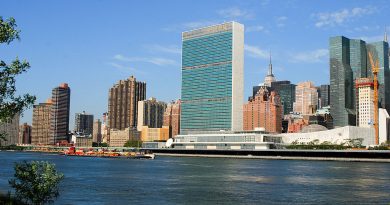