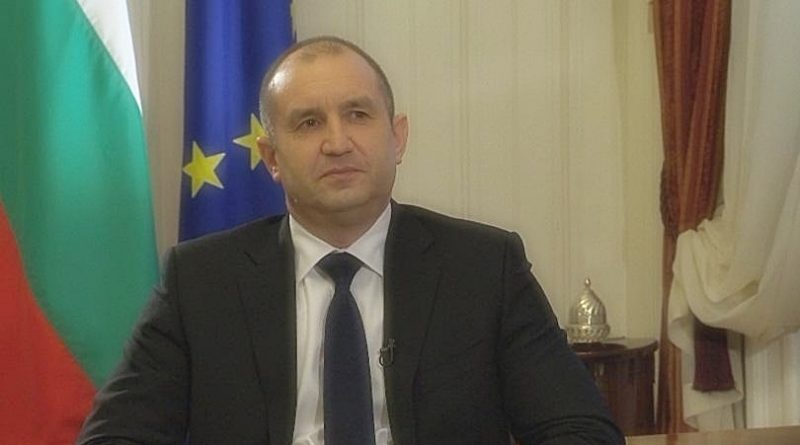 It is a fact that Turkey is interfering in Bulgaria’s March parliamentary elections and this is absolutely unacceptable, head of state President Roumen Radev said in an interview with public broadcaster Bulgarian National Television.

Radev was speaking on March 17, nine days before Bulgarians go to the polls to elect a new National Assembly, and after weeks of controversy over Ankara intervening to back Lyutvi Mestan’s DOST party, a breakaway from the Movement for Rights and Freedoms that Mestan used to lead.

Earlier the same day, Bulgaria’s State Agency for National Security announced that it had ordered the expulsion of a Turkish citizen, whose identity was not disclosed, as a threat to national security.

“Bulgaria is a sovereign state, a member of the EU and nobody has the right to violate international law, international law and EU rules. I want to call for more calm and not to escalate emotions around this intervention,” Radev told BNT.

Radev said that he was sure that Bulgarian institutions and the relevant department were working actively to suppress any attempt to interfere in the country’s electoral process and in its domestic affairs. “And they enjoy my unconditional support.”

He said that it also was important how Bulgaria raised the issue within the European Union.

Radev said that at the meeting of the European Council on March 9, he had raised the situation of Bulgaria in relation to Turkey’s intervention.

He said that on March 16, he had held a meeting with the ambassadors of Germany, Austria, the Netherlands and France “which analysed the situation”.

“I explained very clearly that the escalation of tension on the EU-Turkey axis is reflected most strongly in Bulgaria, because the risk is strongest for us. We are on the first line.

“The EU must have a clear, unified position and we expect a really quick decision by the EU, a joint solution,” Radev said.