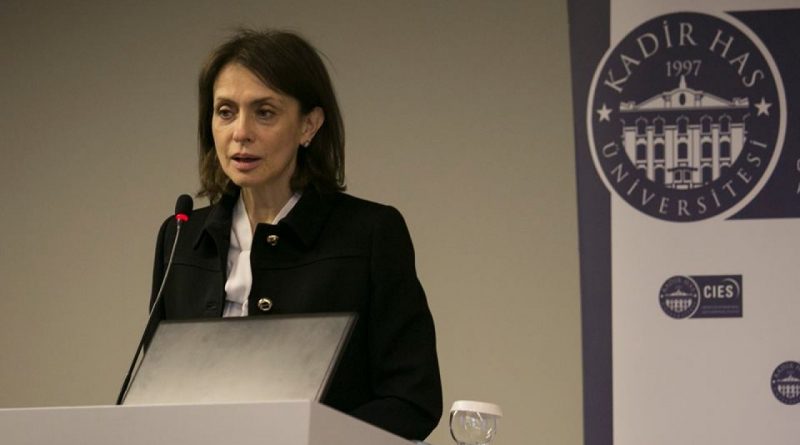 Bulgaria’s Foreign Ministry said on March 16 that it was recalling its ambassador in Ankara, Nadezhda Neynsky, for consultations.

The single-sentence statement by the Foreign Ministry gave no reason why Neynsky was being called back to Sofia, but the development comes amid continuing controversy about reported interference by Turkey in Bulgaria’s March 26 early parliamentary elections.

In diplomatic practice, recalling an ambassador for consultations is generally seen as a second stage of protest after formally summoning a foreign country’s ambassador, but is a stop short of suspending diplomatic relations.

The Turkish ambassador in Sofia, Süleyman Gökçe, was summoned to the Bulgarian Foreign Ministry on March 7, to hear a protest from caretaker Deputy Foreign Ministry Boiko Mirchev following reports about a Turkish cabinet minister having called on Bulgarians in Turkey to vote for Lyutvi Mestan’s DOST party.

There also has been controversy about Gökçe appearing in a DOST campaign video.

The centre-right New Republic coalition has called for Bulgaria not to open polling stations other than those in diplomatic and consular offices in Turkey.

Reports of attempts at Turkish intervention in Bulgaria’s elections have been seized on daily by the nationalist United Patriots coalition. United Patriots co-leader Valeri Simeonov has criticised the caretaker government’s response to Turkey as “timid”.

On March 16, former president and ABC party founder Georgi Purvanov said that Turkish ambassador Gökçe should be expelled from Bulgaria.

Turkey’s foreign ministry, in a response to Bulgaria’s foreign ministry, has accused the country of discriminating against minorities by limiting voting opportunities in Turkey. Bulgarian electoral law limits the number of polling stations in a non-EU country to 35. Turkey is at this maximum in the March elections. The largest number of notices of intention to vote to come from any foreign country was from Turkey.

Earlier, Gerdzhikov acknowledged there were tensions between Sofia and Ankara over Bulgaria’s elections and said that he hoped that matters did not come to breaking diplomatic relations. 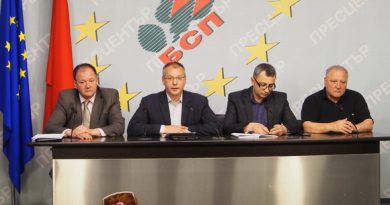 A month after European elections, scant signs Bulgaria is emerging from political quagmire